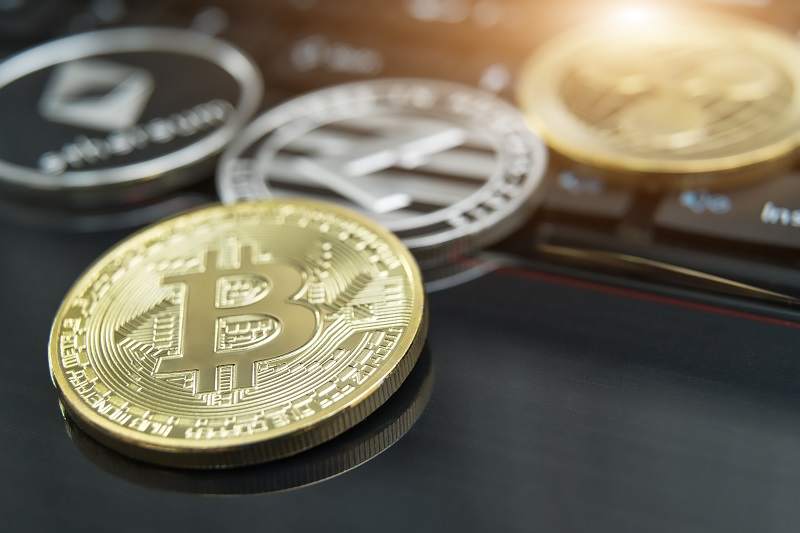 Within an hour on Tuesday morning, Bitcoin spiked by more than 15% from $4,200 to $4,850, enjoying growth without barriers after the bounce from important resistance near $4,000. BTC showed the dynamics of a well-forgotten glorious past. The growth was also supported by the Altcoins, as they also found themselves in the green zone, although their dynamics were not so impressive. The total crypto market capitalization soared by $15 billion also in a very short period of time.

However, it was more like a spike than a steady rally. On the way to $5,000 (highs since November), the growth momentum is exhausted.

The current dynamics is similar to the one that occurred on March 30, when Bitcoin showed sharp growth. It is necessary to be cautious about growth, based more likely on the triggering of a large number of buy orders and not based on any fundamental or news factors.

The only “suspect” is the growth in the number of Tether network transactions to record levels. During today’s BTC price jump, the daily Tether trading volume grew by $4.4 billion, which is a record increase. At the same time, it should be understood that Tether is more likely a growth method, but not its cause.

The next important obstacle to the growth of Bitcoin is the level of the 200-day average (at $5,200 now). In financial markets, this line is often considered as an important level as it denotes the return of the trend for growth. Last year, this line proved to be a reliable indicator. The decline below in May last year marked the beginning of a long decline in the next 1.5 month.

Again, attention is drawn to the news about the launch of BTC miners. Despite the unprofitability during recent months, Canaan Creative, like Bitmain, presented a new generation of A10 chips with a hash rate of 31 TH / s. Equipment manufacturers are clearly not in a hurry to bury this area of their business, keeping faith in further prices strengthening.

As regards regulators, everything is still negative there. It became known that the SEC postponed consideration of the applications for the launch of Bitcoin-ETF from VanEck and Bitwise for 90 days. However, such news no longer leads to a deterioration in market sentiment, and positive news from regulators will be a pleasant surprise that no one expects.

It should be noted that market players are ignoring not only regulators but also hacker attacks against crypto exchanges. A new victim of theft was DragonEx. As for CoinBene, there are also suspicions of hacking, as the exchange suddenly went into maintenance service. Bithumb was subjected to an insider attack, as a result of which $19 million was lost. Even the largest players are still suffering from online robberies.