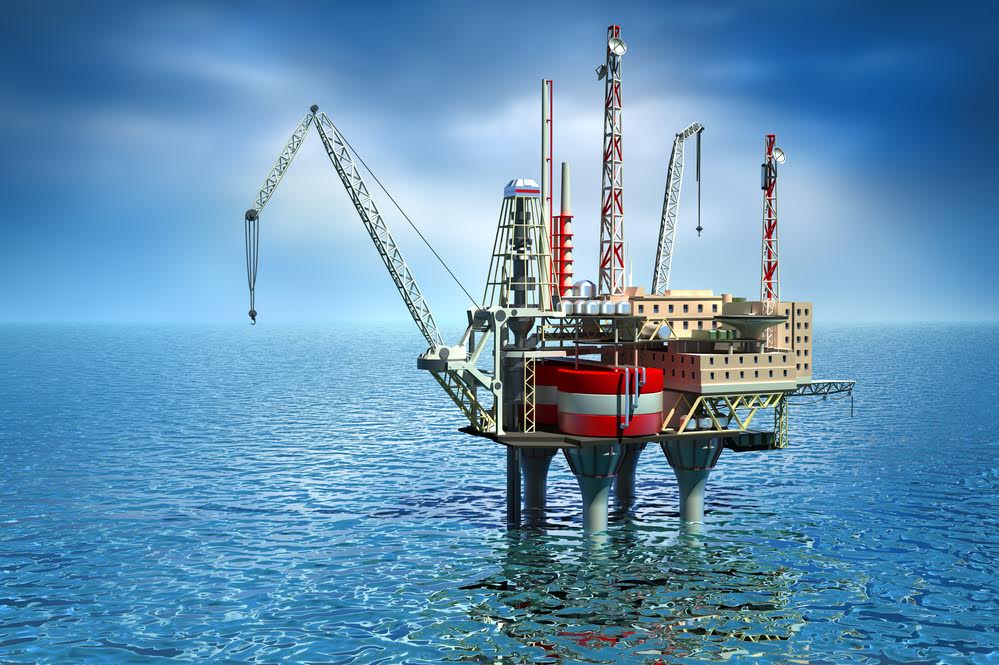 Natural gas futures are trading sharply higher shortly after the opening on Monday as traders react to the possibility of strong national demand later in the week.

Ahead of the weekend, EBW Analytics Group LLC revealed their case for higher prices. Although they still see several bearish factors that could keep a lid on prices in April, they also saw signs of emerging support.

According to EBW, April is not forecast to feature a mere 293 gas-heating degree days, which would be the second warmest of the past decade. Weakness, it said, is being further accentuated by a sluggish economy and amplified seasonality amid a widespread shift to working from home.

“Any sustained near-term rebound for the May contract remains unlikely in the face of mild April weather, but signs of support may soon begin to emerge,” EBW said.

As weather becomes increasingly warm, this should exert “progressively less bearish” pressure on natural gas fundamentals as spring transitions away from winter and toward cooling season ahead, according to EBW. Planned storage injections from local distribution companies also pick up in mid-April.

“With the five-year average likely to shift from a bearish to a bullish direction by late April, a bottom for Nymex futures may be arriving later this month,” EBW said.

According to NatGasWeather or April 12 – April 15, “A very light U.S. pattern continues as strong high pressure rules most of the U.S. with highs of 50s to 70s across the northern U.S. and 70s to 90s across the southern U.S. Slightly cooler exceptions will occur across the Great Lakes as a weather system brings showers, thunderstorms, while a second system brings rain and snow to the Rockies. Colder weather systems will arrive over the Mountain West and Northern Plains mid-week with rain, snow and chilly lows of 20s and 30s for increasing national demand. Overall, very light demand into early this week then moderate-high by mid-week.

The strong upside momentum suggests buyers may challenge a long-term technical level at $2.622. With the main trend down, sellers are likely to come in on a test of this level.

Overtaking $2.622 will indicate the buying is getting stronger. This could trigger a rally into the main top at $2.688. Taking out this level will change the main trend to up on the daily chart with $2.706 the next likely target.

The 50% level at $2.706 is a potential trigger point for an acceleration to the upside.

A failure at $2.622 will indicate the buying is weak and that the market still needs more time to form a support base.