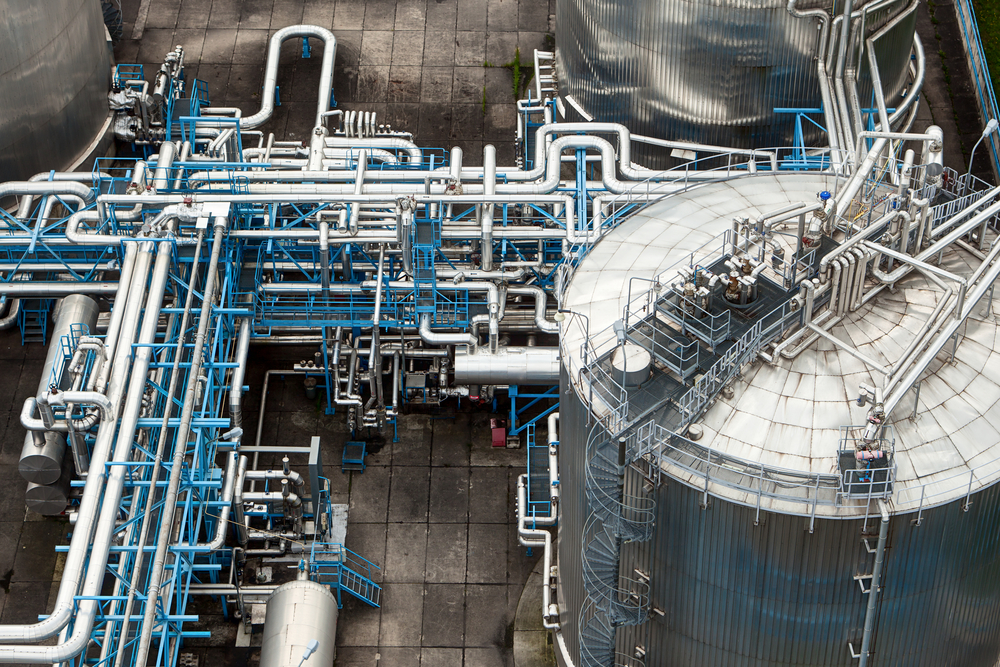 Natural gas prices rebounded on Wednesday ahead of Thursday’s inventory report from the Department of Energy. Expectations are for a 79 Bcf build in stockpiles according to survey provider Estimize. There is a storm in the Gulf of Mexico which the National Oceanic Atmospheric Administration believes has a 70% chance of forming a tropical cyclone in the next 48-hours. The weather is expected to be mild and slightly warmer on the coast over the next 6-10 and 8-14 days, according to NOAA.

Natural gas prices rebounded on Wednesday, bouncing near support at the 10-day moving average at 3.18. Resistance is seen near the June highs at 3.37. Short-term momentum is negative as the fast stochastic generated a crossover sell signal and moved from overbought to neutral. Medium-term momentum is positive but decelerating as the MACD (moving average convergence divergence) histogram print in the black with a declining trajectory points to consolidation.