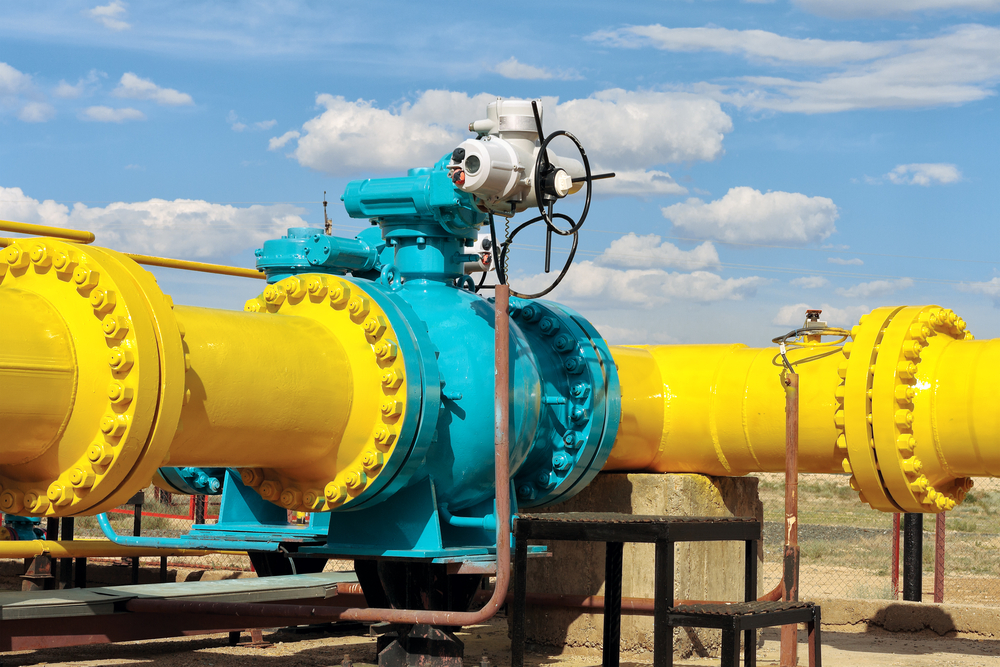 Natural gas prices whipsawed on Wednesday, closing lower on the session, unable to push above resistance. This movement comes ahead of the Thursday inventory report from the Department of Energy. Expectations are for 65 Bcf build-in stockpiles, according to survey provider Estimize.