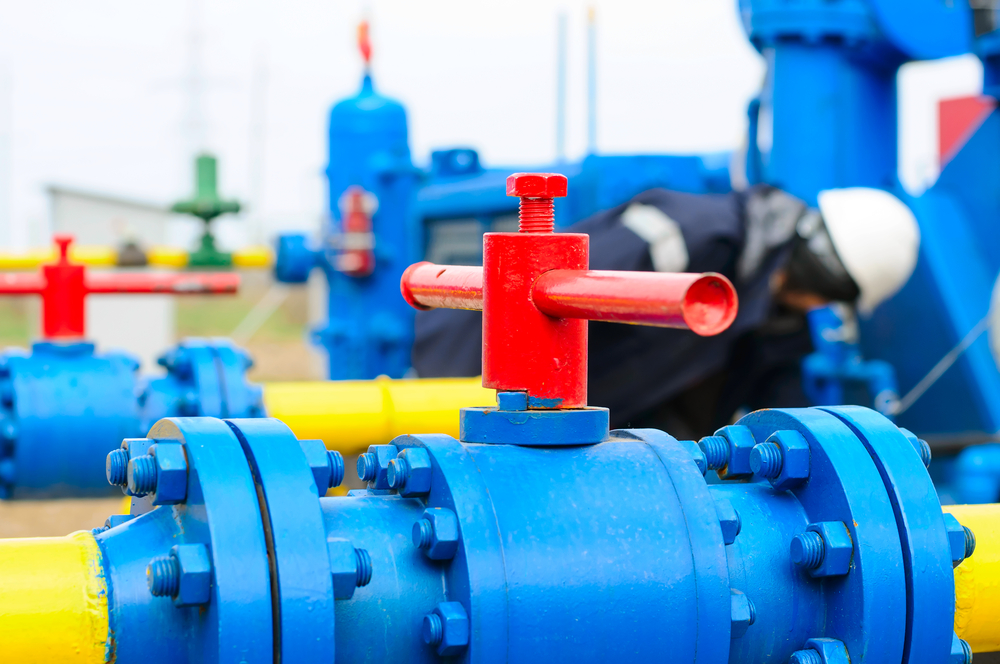 Natural gas markets have had a very bullish week, reaching towards the $3.00 level, an area that we have seen selling at previously. In fact, it is a roughly $0.20 resistance barrier that has been important recently, as we formed a massive shooting star here. Because of this, I am looking for some signs of exhaustion that I can start shorting, because not only is the cyclical trade going to be negative this time a year, but we also have a gap underneath that has yet to be filled. This shows up a little easier to see on the daily chart, but it is there on the weekly chart as well.

In fact, when I look at this chart, it looks to me like we are essentially consolidating, and we are close to the top of that consolidation range. The bottom of it is closer to the $2.50 level, which has been very important over the last several months. If we were to break down below there, then I think we opened up a move down to the $2.00 level after that. Ultimately, this is a market that has a seasonality to it, and this time a year typically sees a lot of selling.

I do realize that we have had a “cooler than usual spring”, and we also have the reopening trade coming down the road. Nonetheless, it is only a matter of time before the cyclical trade comes back into the picture as temperatures will eventually warm up and drive down demand for natural gas. If we break down below the $2.50 level, I will not only be short of this market, but I would be aggressively short.