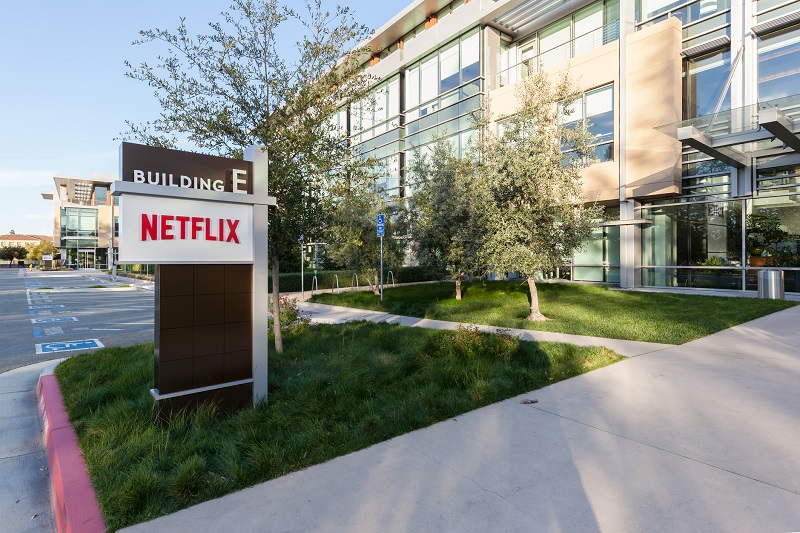 Netflix, Inc. (NFLX) shares surged over 12% in extended-hours trade Tuesday after the streaming content provider reported better than expected fourth-quarter sales on the back of robust subscriber growth. The company also said it is considering returning free cash flow to shareholders through buybacks.

Revenues for the fourth quarter (Q4) came in at $6.64 billion, slightly above the $6.63 billion consensus mark analysts had forecast. Moreover, the top line grew 20% from a year earlier, thanks to a boost of 8.5 million paid subscribers during the period. The company disclosed quarterly earnings per share (EPS) of $1.19, with the figure falling shy of Wall Street estimates of $1.30 a share and contracting 8% on a year-over-year (YoY) basis.

As of Jan. 20, 2021, Netflix stock has a market value of $221.68 billion and trades 7.21% lower on the year. However, the shares have gained nearly 50% over the past 12 months as investors piled into names that benefited from consumers spending more time at home during the pandemic.

CFO Spencer Neumann raised the prospect of returning excess free cash flow to investors while remaining on the lookout for strategic investments. “We put a premium on balance sheet flexibility, so we’re going to continue to invest aggressively into the growth opportunities that we see, and that’s always going to come first,” he said, per CNBC. “But beyond that, if we have excess cash, we’ll return it to shareholders through a share buyback program,” Neumann added. He also told investors that the company would no longer need to raise external financing for its daily operations.

Citi’s Jason Bazinet maintained his ‘Neutral’ rating on Netflix shares earlier this month but raised his price target to $580 from $450. The analyst cautioned price hikes might limit new subscribers in coming quarters, resulting in a loss of market share to Disney’s streaming service, Disney+.

Elsewhere, the Street sentiment remains mostly bullish. The shares receive 21 ‘Buy’ ratings, 4 ‘Overweight’ ratings, and 12 ‘Hold’ ratings. Just one sell-side firm currently recommends selling the shares. Price targets range from as high as $700 to as low as $235, with the median pegged at $580.60. Watch for a flurry of additional upgrades over the next few weeks after yesterday’s upbeat quarterly update.

Since climbing to a new all-time high in mid-July, Netflix shares have remained stuck in a 110-point trading range. Premarket data indicates the stock will open around $565 today, placing the price toward the range’s upper trendline.

Those looking to play a breakout should plan entries above key resistance at $575 while managing risk with a stop-loss order placed around $20 below the execution price. Consider using a measured move to set a profit target. For example, add the trading range distance, as measured in points, to the breakout level. ($105 + $575 = $680 profit target)