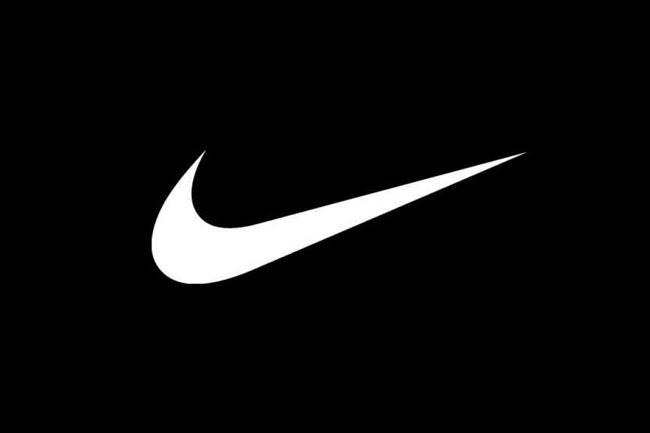 Nike Inc’s shares traded lower on Friday after the footwear seller reported lower-than-expected revenue in the fiscal third quarter as disruption related to the COVID-19 pandemic hit sales in North America and EMEA.

The Beaverton, Oregon-based company said its revenue rose 2.5% to $10.36 billion year-on-year, largely missing Wall Street’s consensus estimates of $11.02 billion. That was primarily due to declines in our wholesale business caused by timing of shipments due to global container shortages and port congestion delays in the U.S. and mandatory store closures in Europe.

However, the company managed to report quarterly adjusted earnings of $0.90​ per share, higher than the market expectations of $0.76 per share.

“Affected by both the pandemic and shipping issues, wide-moat Nike’s 3% sales growth in the third quarter of fiscal 2021 fell short of our 9% forecast. However, its profitability shined, with gross and operating margins of 45.6% and 16.2%, respectively, surpassing our 44.5% and 13.2% estimates. Although inventory shortages impacted sales, we see them as temporary and not reflective of high underlying demand. This stance is reflected in Nike’s guidance of 75% sales growth (against an easy comparison due to the outbreak last year) for the fourth quarter versus our prior 66% estimate. Thus, we expect to lift our per share fair value estimate on Nike of $113  by a  mid-single-digit percentage but view its shares (which have roughly doubled over the past year) as overvalued,” noted David Swartz, equity analyst at Morningstar.

“While we anticipate that the rate of growth of e-commerce will slow as the pandemic fades, we view Nike’s goal of generating half of its total sales through digital channels by the end of next year as achievable. To that end, the firm acquired Datalogue (terms undisclosed) last month, its fourth acquisition of a data company in the past few years. We view Nike’s data capabilities as a competitive advantage that supports its brand.”

Morgan Stanley gave the base target price of $173 with a high of $317 under a bull scenario and $92 under the worst-case scenario. The firm gave an “Overweight” rating on the footwear and apparel seller’s stock.

“We reiterate our Overweight rating, as NKE delivered a high-quality beat this quarter despite several material headwinds. NKE is in the early innings of transition from a wholesaler to a DTC brand. Success would make it one of few to benefit from the shift to eComm (~15% of ‘20 sales). Its DTC business (~33% of ‘20 sales) should ignite its next phase of margin-accretive revenue growth, driving a 29% 5Y EPS CAGR,” noted Kimberly Greenberger, equity analyst at Morgan Stanley.