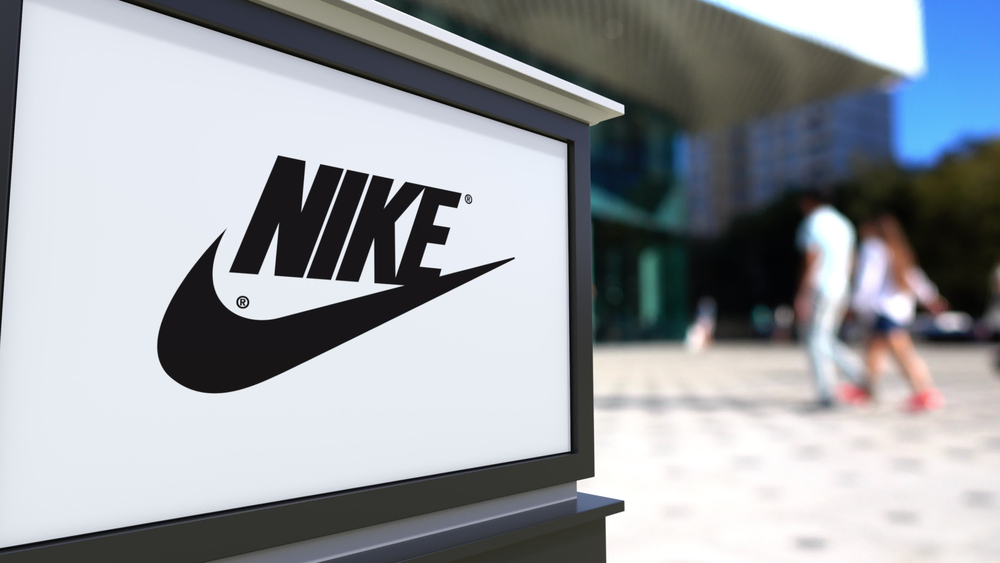 The company posted fiscal Q1 adjusted earnings of 95 cents per share, almost double the Street’s forecast of 48 cents a share. Meanwhile, revenue of $10.59 billion came in comfortably ahead of the $9.15 billion figure analysts had expected. Furthermore, the company also lifted its fiscal full-year outlook. It now expects sales to register in the high single digits to low double digits from the previous year.

Nike’s Q1 digital sales, which account for roughly 30% of its total quarterly revenue, jumped 82% from a year earlier and 75% from the previous quarter as more shoppers purchased gear online during the pandemic. “We know that digital is the new normal. The consumer today is digitally grounded and simply will not revert back,” CEO John Donahoe told investors during the conference call. In recent years, the company has invested heavily in its website and mobile apps as more consumers move away from department stores and shopping malls.

Nike shares have continued trending higher after breaking above multiyear resistance in mid-August. Moreover, aftermarket data indicates the stock will open above $132 Wednesday, taking its price to an all-time high (ATH).

Given the recent runup into the company’s quarterly earnings, don’t be surprised to see profit-taking over the mid- to short-term as traders take some money off the table. Instead of chasing the price, look for a retracement entry back to $105, where previous resistance now acts as support.