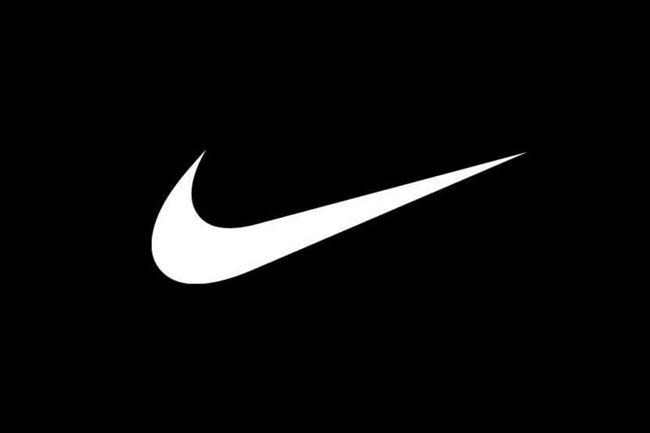 Dow component Nike Inc. (NKE) is trading lower by more than 5% in Thursday’s pre-market after Chinese social media reacted with anger to a company statement criticizing the use of Uyghur forced labor in the Xinjiang region. The release denied the use of materials or labor from the region while raising human rights concerns. The decline signals shareholder anxiety about China’s $4.6 billion contribution to annual sales and the potential for boycotts or banishment.

Beijing puppet strings were evident in Weibo Inc.’s (WB) Twitter-like social interface but intense Chinese nationalism played a major role as well, with a deep distrust of foreigners who seek to influence national policy. Even so, Nike had to act after a February 2020 Australian Strategic Policy Institute report of forced labor and the company’s participation resurfaced, generating lawsuits and complaints from human rights organizations.

Wall Street has been kind to the apparel giant despite missing Q3 2021 revenue estimates last week, with a consensus ‘Buy’ rating based upon 26 ‘Buy’, 3 ‘Overweight’, 3 ‘Hold’, and 1 ‘Underweight’ recommendation. Price targets currently range from a low of $149 to a Street-high $189 while the stock is set to open Thursday’s session at least $13 below the low target. This disconnect with Main Street suggest that analysts have dropped the ball in recent months.

The stock broke out above January 2020 resistance in August, entering a trend advance that added more than 40% into December’s all-time high at 147.95. Two breakout attempts into March have failed while accumulation-distribution readings have dropped to the lowest lows since August, when Nike was trading more than 25 points lower. This rush for the exits is now taking a toll, raising odds for a breakdown that eventually tests breakout support near 100.