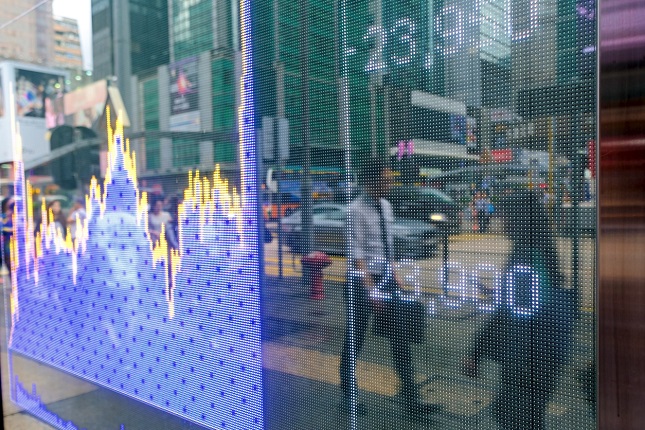 Nomura Holdings warned that it possibly occurred a loss of nearly $2 billion at one of its U.S. subsidiaries, sending its shares down about 17% to a 7-week low on Monday.

“Nomura is currently evaluating the extent of the possible loss and the impact it could have on its consolidated financial results. The estimated amount of the claim against the client is approximately $2 billion based on market prices as of March 26,” Japan’s biggest securities firm said in the release.

“As of the end of December 2020, Nomura maintained a consolidated Common Equity Tier 1 ratio of over 17 percent, which is substantially higher than the minimum regulatory requirement. Accordingly, there will be no issues related to the operations or financial soundness of Nomura Holdings or its US subsidiary,” it added.

“The news is negative in the short term. Assuming $2bn as its losses in the March quarter, we estimate most of its 2H FY3/21 PBT will be wiped out, which could affect its DPS and the other capital return program at the FY-end. But $2bn is a 7-8% hit to its capital (without giving any tax benefit). As long as these losses are one-off in nature, 1H FY3/22 should be the timing of recovery, thus the impact on the longer-term outlook is relatively limited, in our opinion,” noted Hideyasu Ban, equity analyst at Jefferies.

Morgan Stanley gave the base target price of JPY670 with a high of JPY800 under a bull scenario and JPY380 under the worst-case scenario. The firm gave an “Equal-weight” rating on the largest domestic brokerage’s stock.

“In the short term, the stock is likely to outperform Daiwa thanks to ongoing structural reform effects both in the Retail and Wholesale businesses, and due to rising market expectations that share buybacks will be announced in 4Q,” noted Mia Nagasaka, equity analyst at Morgan Stanley.

“For us to become bullish, Nomura Holdings would need to make private areas, as well as public areas, profitable over the medium term, thereby increasing the visibility of the company heading towards generating mid-double-digit ROEs in a stable manner.”