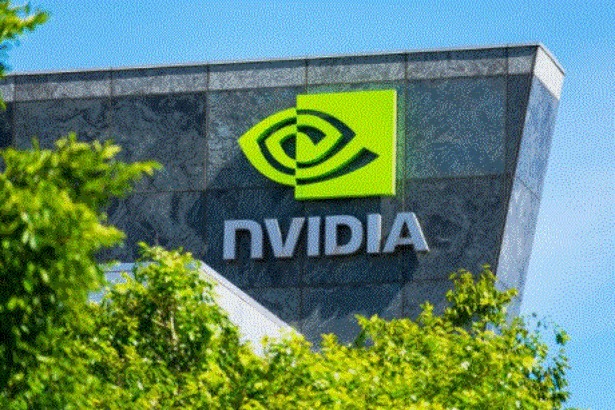 NVIDIA Inc. (NVDA) is testing February’s all-time high after raising Q1 2021 revenue estimates above consensus during Monday’s Analyst Day, predicting “good visibility” and “another strong year”. In addition to rising Data Center income, the company raised estimates for a new industrial-scale cryptocurrency mining product from $50 million to $150 million, highlighting intense demand for digital assets. It topped off the bullish guidance by insisting that demand will “exceed supply for much of this year”.

The graphics giant announced a flurry of new high tech computing products at the event, including BlueField-3, a next generation data processing unit that “delivers the equivalent data center services of up to 300 CPU cores”, and the NVIDIA DRIVE Atlan system-on-a-chip for autonomous vehicles. The company also revealed a host of partnerships and collaborations for Arm computing, AI-capable supercomputers, and AI-on-5G solutions.

Cowen analyst Matthew Ramsay raised his target to $675 on Tuesday, noting “NVIDIA’s Analyst Day discussed its expanding accelerated compute portfolio, as well as a broadening set of business models to extract value in gaming, autos and datacenter. The announcement of the Project Grace CPU was the surprise of the day given the ARM acquisition is still under review. An $8B auto funnel and Q1 pre-announcement were also positives.”

Wall Street consensus stands at an ‘Overweight’ rating after 2020’s outstanding 122% return, based upon 26 ‘Buy’, 5 ‘Overweight’, 5 ‘Hold’, 1 ‘Underweight’, and 1 ‘Sell’ recommendation. Price targets currently range from a low of $380 to a Street-high $800 while the stock is set to open Tuesday’s session about $55 below the median $662 target. New highs are likely between now and the May earnings release, given this modest placement.

NVIDIA broke out above 2018 resistance in the 290s in May 2020 and took off in a powerful trend advance that topped out near 600 in September. November and February 2021 breakout attempts failed while downturns have held rectangular support near 460. The stock traded within 80 cents of range resistance on Monday while accumulation readings have lifted to new highs, setting the stage for a breakout that could reach 800 in the next two to three months.