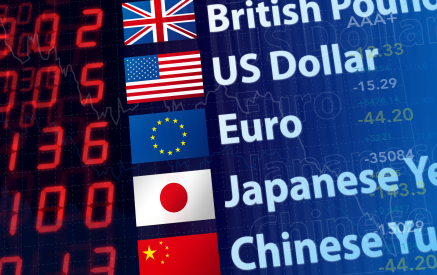 The New Zealand grabbed the market’s attention after recording a new multi-year high against its US major counterpart on speculation that the RBNZ is to increase the interest rates to tame inflation rates that exceeded the Bank’s target.

Moreover, the expectations indicated that the New Zealand Central Bank will increase the borrowing costs by 50 basis points, bolstering the demand for the Kiwi.

The most important news that will be released on Thursday at 22:45 GMT (Wednesday) is the New Zealand Net Migration for June, where it had a previous reading of –360.

The New Zealand Consumer Confidence Index for July will be released at 01:00 GMT, where it had a previous reading of 112.5.

At 12:30 GMT, U.S. economy will release the weekly initial claims numbers, where the number of people filing for first-time claims for the state unemployment insurance dropped last week to 405 thousand.