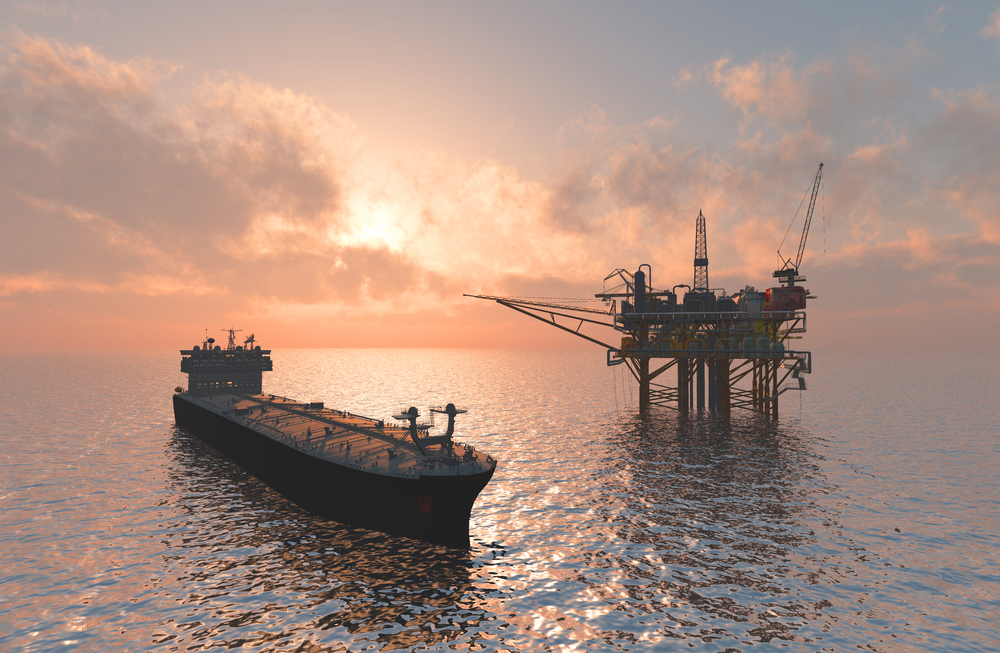 The EIA Weekly Petroleum Status Report has just been released.  The report indicates that oil inventories unexpectedly decreased by 0.7 million barrels. This is a very surprising development which has immediately provided support to WTI oil prices.

Domestic oil production took a big hit from low oil prices and decreased from 11.9 million barrels per day (bpd) in the previous week to 11.6 million bpd. At this point, it looks like the pace of domestic production cuts intensifies.

It will be interesting to see whether the following EIA Weekly Petroleum Status report confirms this trend.

In order to start dealing with the elevated inventory problem, domestic oil production should continue to decrease while demand increases as the country gradually lifts lockdown measures and reopens its economy.

If the decrease in the crude inventories is not a one-time event, future reports may provide more support for oil prices.

Saudi Arabia and Russia have recently issued a joined statement about the current situation in the oil market. Leading oil producers stated that they were firmly commited to achieving market stability and expediting the rebalancing of the oil market.

They also noted that they were pleased with the recent signs that oil demand is growing.

Recently, Reuters published a report which stated that OPEC+ countries were willing to maintain existing production cuts beyond June.

In the original deal, the size of production cuts gradually declined after June 2020, but the current state of the oil market dictates a more aggressive approach.

While demand is recovering, oil producers need to eliminate excessive inventories fast to improve oil prices which stay at low levels. Budgets of oil producing nations suffer at the current oil price levels so there is a sense of urgency to improve pricing.