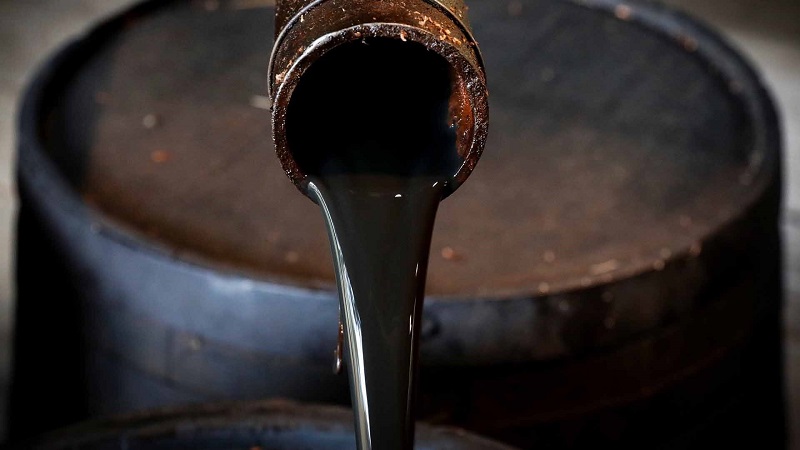 Chinese independent refiners, which account for a fifth of the country’s imports, have slowed imports in the second quarter because of refinery maintenance, strong Brent prices and a large influx of supplies, including Iranian oil, in the first quarter, Reuters reported.

As a result traders were forced to sharply reduce prices for spot cargoes loading in April and May from Europe, Africa and the United States for delivery to Asia.

US Crude, Fuel Stocks Rise in Most Recent Week

Crude inventories rose by 1.9 million barrels in the week ended March 19 to 502.7 million barrels, compared with analysts’ expectations in a Reuters poll for a 272,000-barrel drop.

U.S. gasoline stocks rose by 203,000 barrels in the week to 232.3 million barrels, the EIA said, compared with analysts’ expectations in a Reuters poll for a 1.2 million-barrel rise.

Distillate stockpiles, which include diesel and heating oil, rose by 3.8 million barrels in the week to 141.6 million barrels, versus expectations for a 122,000-barrel drop, the EIA data showed.

Traders may be watching the Suez blockage, but that is a short-term supply concern. The key issue driving the price action is demand. Traders are clearly worried about the pace of the demand recovery because of the rising number of COVID-19 cases.