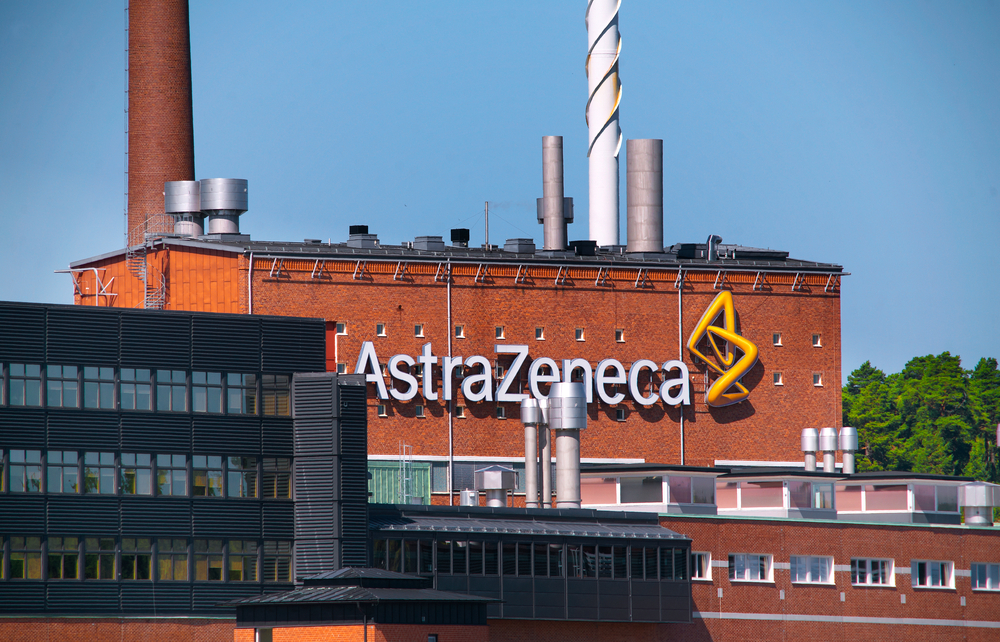 AstraZeneca’s shares slumped more than 9% on Monday after the global pharmaceuticals company announced over the weekend to acquire Alexion Pharmaceuticals for $39 billion or $175 per share in cash and stock.

That would be the biggest deal ever for the UK-based global pharmaceuticals company, but the company’s relative shortage of cash raised eyebrows.

“We expect it will take time for investors to digest the possible merits of the $39 billion cash-stock Alexion acquisition. There is a strategic rationale and valuation is reasonable, in our view, but the debate will likely focus on the sustainability of Alexion’s key C5i franchise and the significant boost to cash flow generation but slightly diluted pro-forma growth profile,” noted Peter Welford, equity analyst at Jefferies.

AstraZeneca’s shares plunged to an eight-month low of GBX 7410 on Monday; the stock is up about 2% so far this year.

“A concern is what this deal tells us about AstraZeneca’s view of its own business, particularly beyond 2024-25 (we model through 2025), when Brilinta and Forxiga lose patents, and Tagrisso could see competition (although AstraZeneca stated it believes analyst consensus for both AstraZeneca and Alexion is conservative). But great companies don’t sit still; they adapt and evolve, as AstraZeneca is doing with this transaction,” said Steve Scala, equity analyst at Cowen and Company.

“The sustainability of the Alexion franchise is another risk, but we believe the concern is overblown as most sales will be transferred from Soliris to Ultomiris by the time Soliris biosimilars launch. On the branded side, no branded competitor has produced a profile as good as Ultomiris, so we think competitors will have an uphill battle taking share. Lastly, AstraZeneca would appear limited in its flexibility to do additional, sizable M&A anytime soon,” Scala added.