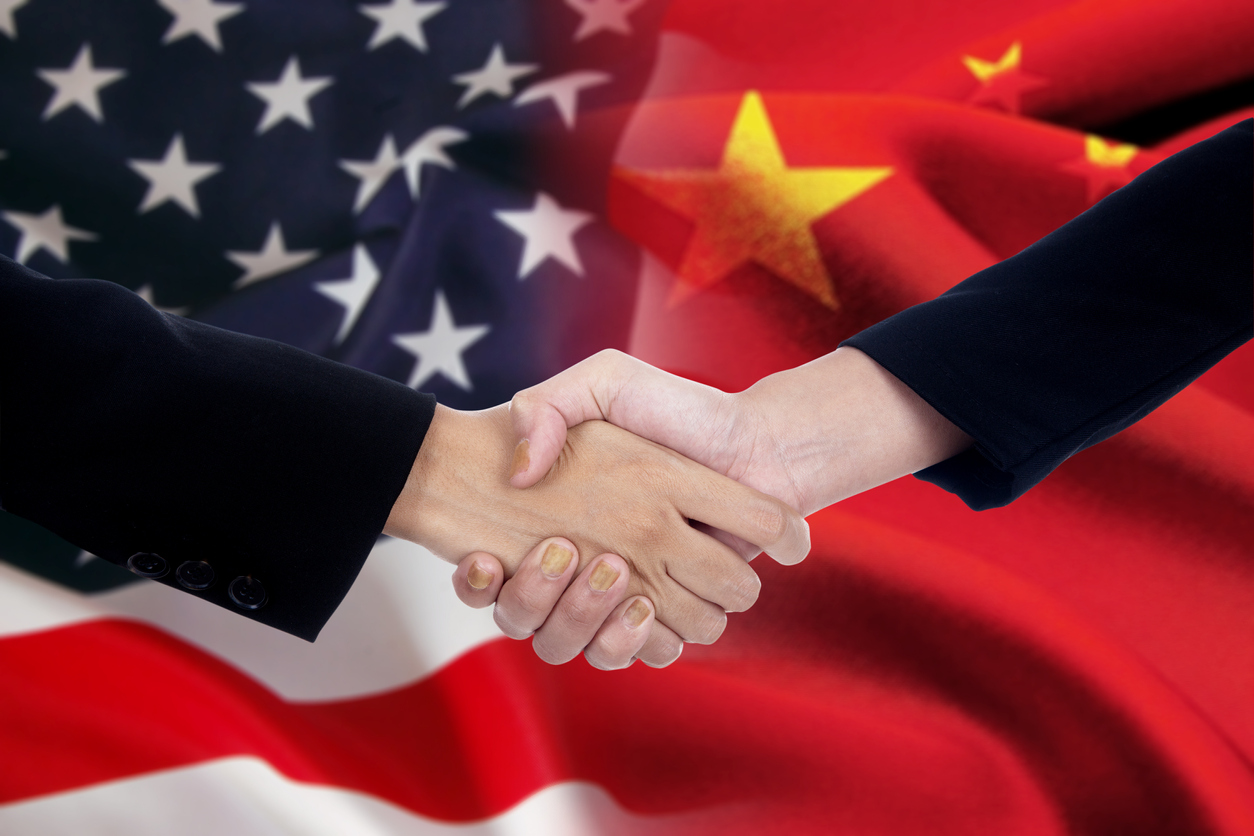 On Wednesday, the S&P 500 closed at highest level since October 9 amid hopes a trade deal between the U.S. and China could be near. According to a White House schedule, President Donald Trump is planning to meet with Chinese Vice Premier today, an indication that a potential signing summit may be announced by the Presidents of the two countries, once agreement has been achieved. If a trade deal is signed in the upcoming few weeks, a major source of uncertainty will be removed. Not just for the U.S. and Chinese economy, but the global economy.

While a trade deal will remove many of the hanging dark clouds, the question to many investors remain – what does it mean to financial markets? Looking at trading activity in early Asia trade, there doesn’t seem to be a lot of excitement.  Equities in Australia and Hong Kong dropped while Mainland Chinese stocks eked slight gains. Such a reaction suggests that lots of the positive news have been priced in, and for the momentum to regain strength, existing tariffs need to be lifted and encouraging economic data should begin to flow.

U.S. data on Wednesday showed service activity dropped to a 19-month low in March, and private jobs missed market expectations by 41,000 coming at 129,000. The U.S. Dollar declined slightly on the negative surprises, but many traders are still waiting for the big Non-farm payroll day on Friday. If the NFP is well below the 180,000 expected jobs, this is likely to provide a sell signal on the USD.

Sterling held on gains after the U.K.’s House of Commons passed a bill yesterday to block a no-deal Brexit. The Pound was also supported by talks held between Prime Minister Theresa May and opposition Labour party leader Jeremy Corbyn yesterday. If these conversations manage to deliver a soft-Brexit, we may see the Pound surging above 1.35.