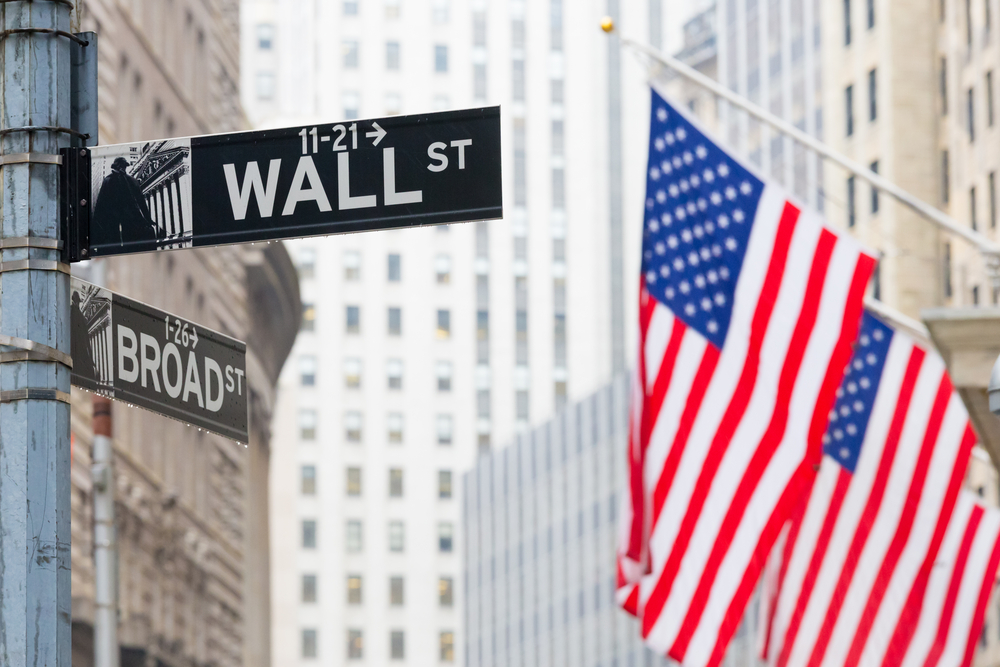 These announcements, as well as the easing measures in Germany, Italy and China before that, are a kind of A light at the end of the tunnel but not yet a way out.

This ray of hope has allowed markets to put aside for a while the fears of an economic collapse, which emerged after the published macroeconomic data in recent days.

The number of jobless claims last week in the United States amounted to 5.25 million. Twenty-two million of such claims were recorded during the four weeks, and this is a 23x increase compared to the previous four weeks (930K) that was the norm for over the last three years.

The continuing jobless claims data is lagging for one week. However, already now, at 12 million, this figure is almost twice as high as the highest levels in 2009, when it reached 6.4 million. The number of employed in the U.S. is just over 150 million, so the current losses already exceed 10% of all jobs.

At the same time, the shocking collapse of China’s GDP in the first quarter cannot be ignored. The second-largest economy lost 9.8% in the first three months of the year and 6.8% below the level one year ago. It was only in the 1960s that China experienced a more dramatic downturn as its relationship with the Soviet Union was severed.

Optimists now have one hope that the unfreezing of the economy will not lead to long-term job losses. These expectations are based on China’s example, where 100% of large companies and about 80% of small companies have already returned to work after the lockdown. Industrial production in China was down 8.4% y/y in March, and that’s great news! A month earlier, the decline was over 13.5%, and was expected a 10% drop.

The bad news is still weak China retail sales in March. They declined by 15.8% y/y, in sharp contrast to the average growth rate around 8% y/y until February. The bad news that for developed countries, such a downturn promises a much higher pressure for the GDP. An 8.7% decline in U.S. sales in March could only be the beginning of a much more profound fall in April and a long recovery in the coming months.