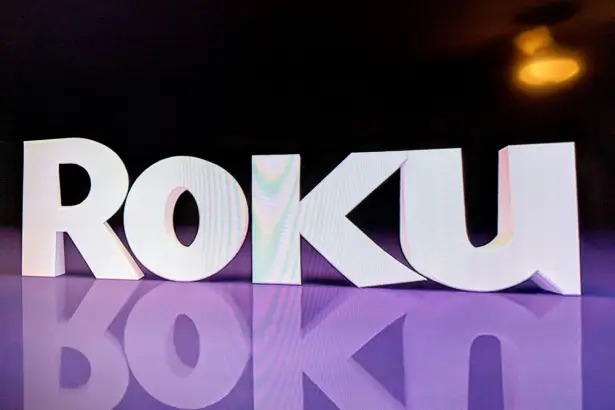 Roku shares jumped over 11% on Friday after the San Jose, California-based video-streaming device maker reported better-than-expected earnings in the first quarter and delivered strong guidance for the second quarter.

The company that manufactures a variety of digital media players for video streaming reported earnings per share in the first quarter of $0.54, beating the Wall Street consensus estimates of a loss of $0.12 per share.

The digital media hardware company said its revenue jumped 79% year-on-year to $574.18 million, coming in well above analysts’ expectations of $490.56 million. Roku forecasts revenue between $610 million to $620 million in the second quarter, beating the market consensus of $549.5 million.

“Roku kicked off 2021 with a strong first quarter as revenue and operating income both handily beat FactSet consensus projections based on strong ad revenue growth. The firm only added 2.4 million accounts in the quarter, reaching 53.6 million, as the pandemic may have pulled forward some demand in 2020,” noted Neil Macker, senior equity analyst at Morningstar.

“However, streaming hours continued to expand to 18.3 billion, up another 1.4 billion hours sequentially and 6 billion versus the first quarter last year. We expect that the continued secular trend towards streaming will help drive growth in both streaming hours and revenue per user over the near term. We are maintaining our no-moat rating and our $170 fair value.”

Twenty-three analysts who offered stock ratings for Roku in the last three months forecast the average price in 12 months of $457.64 with a high forecast of $560.00 and a low forecast of $300.00.

Morgan Stanley gave the base target price to $300 with a high of $400 under a bull scenario and $150 under the worst-case scenario. The firm gave an “Underweight” rating on the video-streaming device maker’s stock.

“We believe the market is underestimating the competition on Platform active accounts in the US, as well as the time it takes for international expansion to scale. Active account growth has benefited strongly in the US from share gains at TCL, and sustained growth will require additional share gains or major new smart TV partners,” noted Benjamin Swinburne, equity analyst at Morgan Stanley.

“We believe the market may be underestimating the ability to monetize strong streaming hours growth long term. Not all hours are equally valuable to Roku, and impressive hours growth reported by Roku is at least in part driven by ‘cable’ TV viewing benefit from MVPDs that are likely structurally less valuable to Roku than hours of long-tail publishers.”

Several other analysts have also updated their stock outlook. Keybanc lowered the target price to $460 from $518. Oppenheimer cut the price objective to $400 from $500. Benchmark slashed the stock price forecast to $550 from $600.