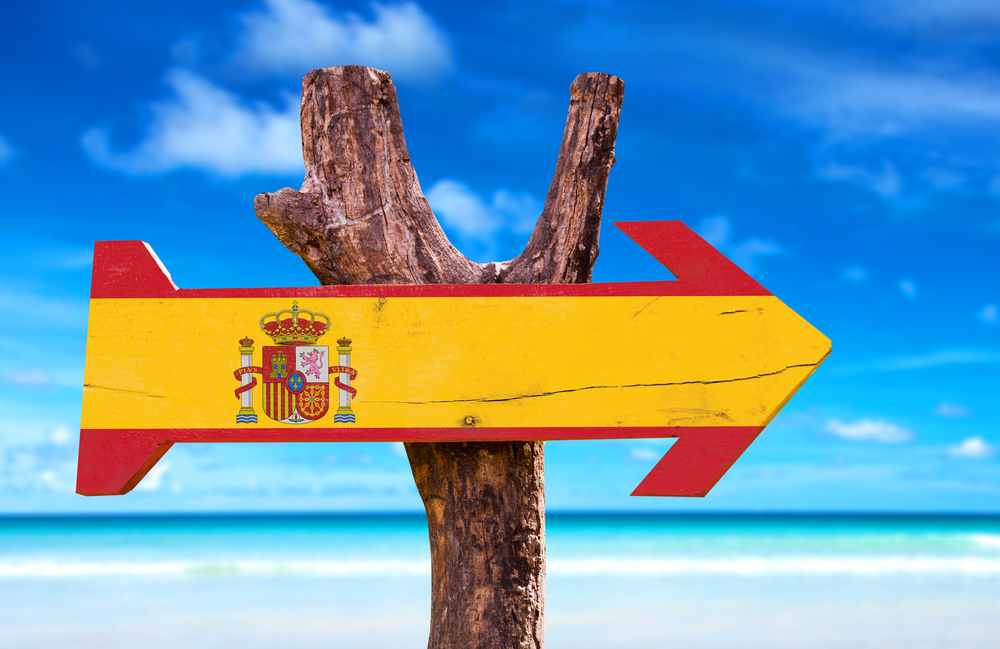 The Spanish government’s projection of a downward trajectory for debt-to-GDP next year as outlined in the 2021 Draft Budgetary Plan (DBP) assumes a vigorous and sustained economic rebound supported by transfers from the Next Generation EU (NGEU) recovery fund.

We see significant downside risk to the government’s anticipated economic outlook, which also informs its fiscal and debt projections.

The Spanish government expects an economic recovery of 9.8% of GDP in 2021, which includes the positive impact of EU recovery funds, after a contraction of 11.2% this year. The government’s assumption is that the recovery fund will shift the trajectory of real GDP back to 2019 levels by the beginning of 2022. By 2023, the growth path would be the same as it would have been in the absence of the pandemic due to a permanent, positive impact from resulting investment, which is assumed to raise the country’s growth potential to 2% from current estimates of around 1.5%.

First, the extended second wave of contagion is forcing Spain to reintroduce limits on economic activity, which will likely reverse the recovery in Q4, after the very robust growth in Q3 (16.7% QoQ). The fall in Q4 output and probably only a gradual recovery in early 2021 will result in lower growth next year.

Secondly, as the crisis persists, Spanish corporates and households will not shift their focus towards investments and expenditure as assumed under a V-shaped recovery, but rather focus on their own survival and savings, undermining private demand in the coming quarters.

Thirdly, EU resources, via grants from the recovery fund, need to be effectively channelled into public investment projects and support growth-friendly structural reforms. Spain has a weak track record of converting EU funds into fiscal stimulus.

To be sure, the Spanish government has strengthened the governance of EU recovery funds through centralisation within the Cabinet Office and by advancing reform plans to streamline administrative processes and public procurement. Still, the administrative capacity to utilise such a large amount of funds efficiently and in a timely fashion may represent a significant challenge for the Spanish public sector. In fact, at 39%, Spain has the second lowest cumulative 2014-20 absorption rate of European Structural and Investment Funds among the EU-27, in line with Italy’s but below that of Portugal (54%).

The budgetary outlook hinges critically on a large tranche of EU funds – about EUR 27bn, or around 2.2% of 2019 GDP – being effectively channelled into growth by next year. The government assumes that these funds, mostly allocated to productive investment expenditure, will raise Spain’s GDP growth by around 2.6pp, given their forecast of a 9.8% growth rate in 2021 compared with 7.2% in a no-policy-change scenario.

Scope forecasts wider fiscal deficits than the government does

Risks to the public debt trajectory but favourable funding conditions

Further risks from less robust economic recovery include the crystallisation of contingent liabilities on the public balance sheet. According to the DBP, the maximum amount of public guarantees on loans that can be taken up amounts to about EUR 160bn, or 13% of 2019 GDP. Under the government scenario, it expects stock-flow adjustments to contribute to increasing debt-to-GDP by 2.5pp in 2021.

Overall, we expect public debt-to-GDP to remain on a slightly increasing trajectory over the medium term, rising from 122% this year to 125% by 2025. This compares with government projections of 118.8% for this year and a short-term reduction to 117.4% in 2021. On the plus side, strong market access and favourable funding conditions continue to support the government’s fiscal response to the pandemic.

The Treasury has so far carried out about 90% of its 2020 funding programme. Via the ECB’s purchases programmes, the Eurosystem now holds over 23% of Spanish government debt, ensuring low funding costs, with the yield on 10-year government securities at around 0.1%.

Also, in view of favourable borrowing conditions, the government has so far requested only the grant portion of the NGEU package, in addition to the EUR 21.3bn loan requested under the unemployment scheme, SURE, of which EUR 6bn has been transferred, reducing the government’s borrowing needs.

Finally, due to recurring failures in securing parliamentary backing for government budgets, Spain is still operating under the 2018 budget. However, we expect the government this time around to pass its budget, even if the ruling minority coalition between the PSOE and Unidas Podemos will depend on external parties’ support to do so.

The emergency situation has triggered a State of Alarm, which temporarily strengthens government powers and increases the political price of being perceived as placing party interests above those of the state.

The failed attempt from far-right party Vox to pass a no-confidence motion in the government shows how the majority of opposition parties is likely not to risk jeopardising the country’s prospects of receiving EU recovery funds, which depend on passing the budget. Failure to pass the budget would be credit negative as highlighted in Scope’s rating action on Spain in August, when the Outlook on the A- sovereign rating was revised to Negative.