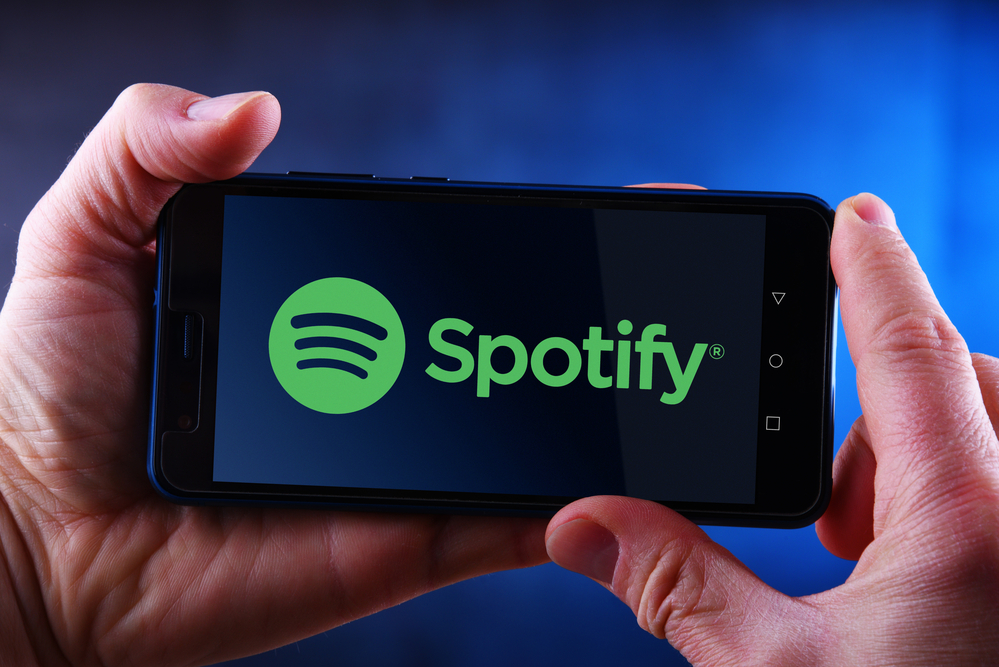 The streaming service has posted losses in the last three quarters even though revenues have booked double-digit growth. In turn, this is raising doubts on Wall Street about long-term profitability. This is especially true after a pandemic wave that, theoretically at least, should have underpinned earnings-per-share expansion, due to quarantine and stay-at-home orders that gave potential customers more time to access all sorts of entertainment offerings.

Spotify filed an anti-competitive complaint against Apple Inc. (AAPL) in 2019, alleging the 30% fee demanded by the tech giant to display the app “tilted the playing field”’ by “placing unfair restrictions on marketing and promotions that benefit consumers.” Messaging app Telegram joined the complaint last month, at the same time that popular video game Fortnite was removed from the Apple Store after parent Epic Games attempted to bypass the fee. Apple Music just added global offerings that appear, at first glance, designed to punish the company for the filing.

Wall Street consensus rates the stock as a ‘Moderate Buy’ based upon 12 ‘Buy’, 7 ‘Hold’, and an awkward 4 ‘Sell’ recommendations. A wide range of price targets highlights broad disagreement among analysts about Spotify’s long-term outlook, with a low of $172 and a street-high $357. The stock is currently trading about $13 above the median $266 target in a placement that will make it harder to add to gains in the third quarter.

Spotify posted an all-time high at 299.67 on July 22 and sold off into the 240s in mid-August. Those extremes now mark the edges of a broad trading range that may contain price action into the fourth quarter, when investors will get another look at the company’s balance sheet. Accumulation-distribution readings haven’t budged since topping out at a new high a few days after price, reinforcing a holding pattern that reflects growing caution.