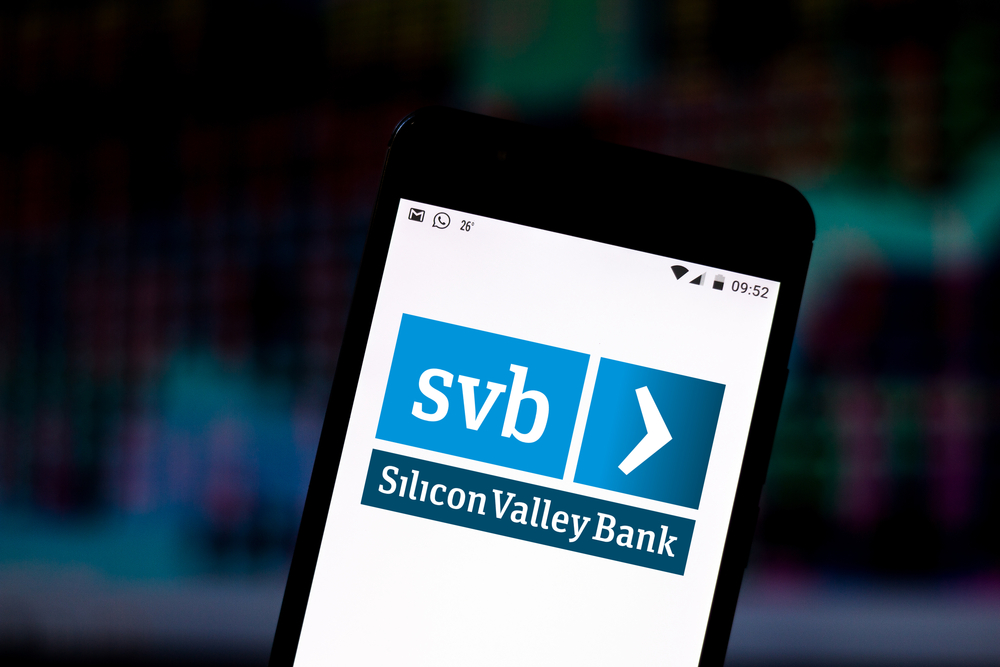 SVB Financial Group, the parent of Silicon Valley Bank, reported better-than-expected earnings in the fourth quarter, largely benefitting from higher revenues, improving loan and deposit balances, sending its shares as high as 9% to a new record high on Friday.

“Taking the under on loan growth, but over on share buybacks; estimates hold. We leave our EPS forecast stable at $1.90/$2.20 for ’21/’22, respectively. We conservatively leave our ’21 growth forecast short of the $1b-1.5b guide given tepid backdrop though acknowledge that resi/MF headwinds are slowing. However, core NIM guide feels conservative (we model 3.22%) given 3.25% starting pt. with stable new money loan yields (~3.68%), further securities compression and further deposit cost reductions left,” said Casey Haire, equity analyst at Jefferies.

“The offset to underwhelming loan growth is our expectation for more share buybacks (2.5mm/qtr pace vs. 2mm guide) which drives total payout >50% with TCE ratio fairly stable. Fee/expense guides feel high (we model closer to low end for both). STL’s more expedient approach to credit cleanup has driven faster downgrades and higher NCOs vs. peers, that said ACL ratio should slowly release in coming quarters as migration has been largely contained within deferral buckets.”

Fifteen analysts who offered stock ratings for SVB Financial in the last three months forecast the average price in 12 months at $440.23 with a high forecast of $550.00 and a low forecast of $300.00.

The average price target represents a -8.65% decrease from the last price of $481.94. From those 15 analysts, nine rated “Buy”, six rated “Hold” and none rated “Sell”, according to Tipranks.

Morgan Stanley gave a base target price of $390 with a high of $490 under a bull scenario and $217 under the worst-case scenario. The firm currently has an “Equal-weight” rating on the financial services company’s stock.

“EPS beat due to upside in almost every line item. This was a very strong quarter for SIVB, with its revised 2021 guidance implying roughly 10% upside to EPS estimates,” said Ken Zerbe, equity analyst at Morgan Stanley.

Several other analysts have also recently commented on the stock. D.A. Davidson raised the price target to $465 from $400. Raymond James upped the price objective to $510 from $445. Truist Securities increased the stock price forecast to $500 from $420.

“SVB Financial (SIVB) is one of the fastest-growing banks in our coverage universe, with an average of 20%+ loan and deposit growth annually since 2010, with the growth driven by its unique niche of lending to the technology and life sciences industries, including PE and VC capital call lines. While we expect growth to slow, we still see low-teens loan growth (well above peers) for the next several years,” said Ken Zerbe, equity analyst at Morgan Stanley.

“We are Equal-weight the shares due to valuation. SIVB is trading at just over 20x forward earnings and more than 10 P/E points above its peers (versus a 4-6x multiple premium that we believe it deserves). SIVB’s earnings are highly sensitive to changes in Fed funds. Rate increases would drive higher EPS.”