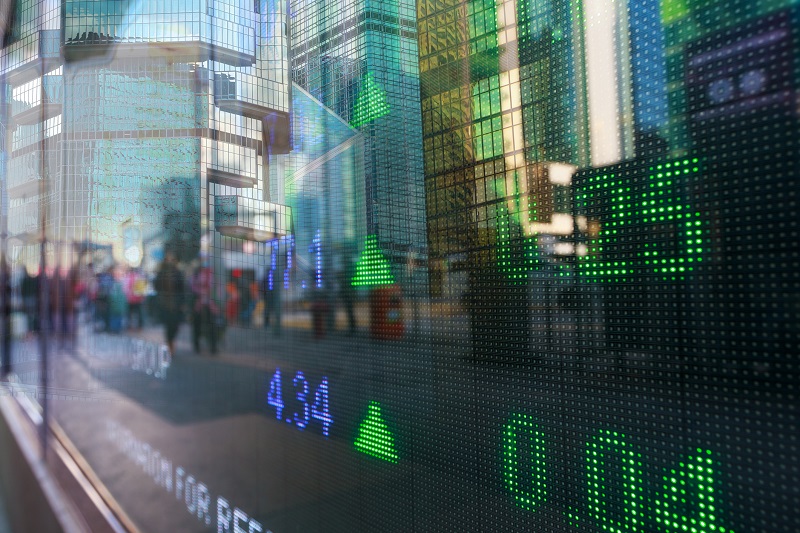 The army of day traders on r/WallStreetBets are back, sending their favoured stocks soaring higher on Wednesday:

Such gains are in stark contrast to how benchmark US indices fared on the same day:

Although these meme stocks remain a long way off from the dizzying heights registered in late January (GameStop peaked at $483 on 28 January), before crashing back down to earth in early February, such mind-blowing price swings have not deterred these retail traders from attempting to launch prices into the stratosphere once more. And the catalyst appears to be the same chatter on Reddit that’s fueling yet another “stonk” frenzy.

Sure, Bloomberg reported on Tuesday that GameStop’s Chief Financial Officer Jim Bell is resigning after less than two years on the job, reportedly due to differences on how the company should reposition itself. But such a C-suite shuffle, in itself, wouldn’t typically warrant a doubling of the stock price, much less trigger a wave of buying in the other meme stocks.

“It remains to be seen whether this latest spurt can match the January peaks for these stocks that are beloved by day traders, and whether another capitulation awaits on the other side. Both are likely outcomes.”

Although r/WallStreetBets is filled with screenshots of those who have made massive returns, there are also enough reports (and even a separate, dedicated section on WallStreetBets) telling of traders who suffered deep losses from the earlier episode.

And now, with the added scrutiny of US lawmakers who exactly a week ago conducted a hearing on this GameStop saga before the House Financial Services Committee, the wider investing and trading community will also be eager to find out whether regulators are able to stomach more of such volatility.

As I had mused in my January 29th note, it’s how they respond that would determine the next chapter in this saga.