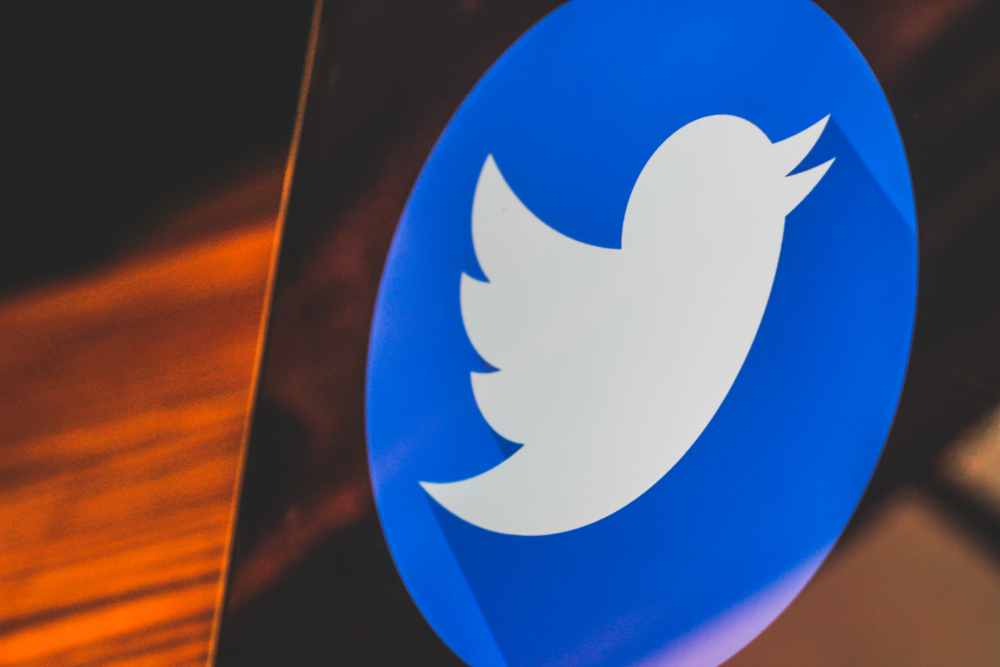 Major benchmarks posted all-time highs heading into Friday’s close, highlighting broad optimism about the Biden administration’s massive stimulus bill, now working its way through Congress. Meanwhile, fourth and fifth COVID-19 vaccines are headed toward approval and distribution, keeping the economic world on track for a strong recovery in the second half of the year. Those catalysts could keep bulls in charge of the ticker tape into the second quarter.

Twitter is expected to post a profit of $0.31 per-share on $1.19 billion in revenue. The stock broke out above the December high at 56.11 last week and is finally closing in on 2014’s all-time high at 74.73, posted less than two months after the 2013 IPO. The company is releasing a new advertising platform that should benefit from a cyclical ad recovery in coming months, encouraging analysts to factor in 20%+ annual revenue growth in coming years.

General Motors should report a profit of $1.66 per-share, much higher than the $0.05 earned in the same quarter last year, while revenue rises to $36.34 billion.   The company has benefited from EV-driven revaluation of major auto manufacturers following rival Tesla Inc. (TSLA) historic uptrend. GM expects to have 30 fully-electric vehicles in production by 2025 and is seeking to establish the highest EV market share in North America.

At first glance, there’s no reason for Walt Disney to be trading just below January’s all-time high heading into this week’s report. The entertainment giant is expected to lose $0.38 per-share on $15.85 billion as a result of empty movie theaters, cruise ships in dry dock, and socially-distanced theme parks. However, the Disney+ streaming service is growing at a phenomenal rate and should pass Netflix Inc. (NFLX) in worldwide subscribers in the next two years.