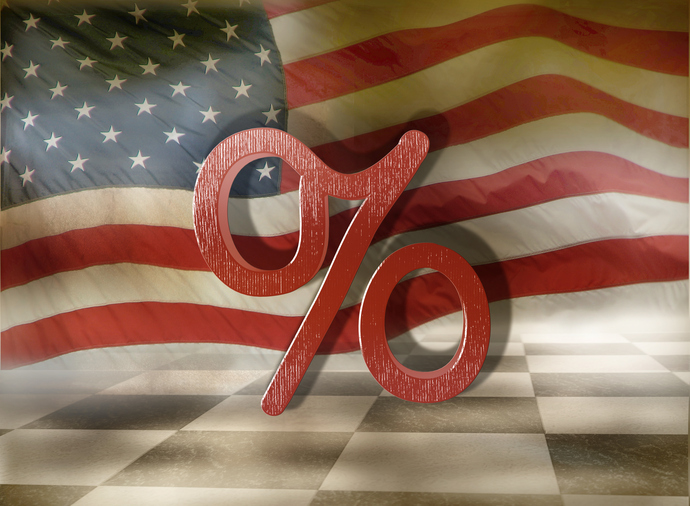 Trump’s statements are so often distress market participants that few people are now making predictions about whether the new tariffs were an instrument of influence in negotiations, or whether it could actually happen. If everything goes according to the second scenario, we will get an escalation of the trade war, which will result in pressure on the stock market, commodity market, supply chains, manufacturing and a lot of related sectors.

Trump cannot but understand that there are limits and deadlines for any process. Given the growth of equity indices, for which fertile ground has been created by easing policies and lowering interest rates, there is a very large scope for the decline. However, at the moment, stocks are still supported by hopes for the first phase of the trade deal.

In addition, the low-interest-rate environment also fed the US consumer bubble. The delinquency rate for credit cards jumped to a 7-year high in Q3, and the toxic debt level is also steadily rising. Leading credit card issuers in the U.S. had to increase loan loss provisions by 9.9%. These are the results of the policy of consumption stimulation and pumping the economy with liquidity.

However, there is one winning asset – gold. Against the background of the escalation of trade wars and easing of monetary policy in a number of major economies, the new decade may begin very successfully for gold. Goldman Sachs Group Inc. and UBS Group AG expect gold prices to rise to $1,600 per ounce.

Crude oil can be considered a loser side. Oil shows a decline for the second consecutive session, as concerns about the weakening of global demand prospects outweigh any agreements under OPEC+. Moreover, the expanded cartel has deprived itself of market share, allowing production to decline and supporting oil prices. Since the agreement began, the US has been able to increase its production by 4 million barrels per day. Inevitably, the parties to the agreement will realize that they will either be completely displaced from the market or will have to increase production, which will immediately collapse the oil market.

Within a few days there will be meetings of the largest central banks – the Federal Reserve and the ECB – with the prospect of influencing the dollar and the euro. No interest rate decisions are expected. In this case, market participants would like to understand the future intentions of the central bankers, while in the central banks themselves they would most like to see positive news releases to reduce the degree of expectations from the monetary policy.