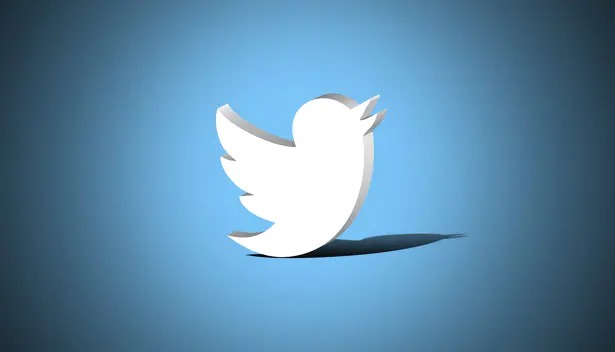 Twitter Inc. (TWTR) has rallied more than 14% since Monday’s opening bell and may be engaged in a long-awaited breakout run above resistance in the mid-70s, posted just six weeks after the social media giant came public in 2013. The sky’s the limit if that happens, as we have seen with other big tech leadership in the last decade. A new advertising platform has energized the latest uptick but the initiative has been adding points since it was first announced in 2020.

Social media sentiment has steadily improved since the 2020 presidential election, which culminated in Twitter and Facebook Inc (FB) banning President Donald Trump for Terms of Service violations. In addition, there has been less talk about a repeal of FCC Section 230 liability protections under the Biden administration and a recent Congressional hearing on big tech abuse proved to be little more than off-Broadway theater.

Wall Street analysts still have not jumped on the bull bandwagon, with a modest ‘Hold’ rating based upon 10 ‘Buy’, 25 ‘Hold’, and 4 ‘Underweight’ recommendations. In addition, four analysts recommend shareholders close positions and move to the sidelines. Price targets currently range from a low of just $30 to a Street-high $95.00 while the stock is now trading about $2 below the median $72.50 target.

Twitter ended a long-term decline in the mid-teens in 2017 and turned higher, stalling in the mid-40s in 2018. A 2019 breakout attempt failed, yielding a two-year low during the pandemic decline, followed by an uptick that reached the 2013 high at 74.73 in February 2021. A breakout failed after hitting an all-time high at 80.75 while the decline into March found support at the 50-day moving average. Positive price action since that time bodes well for a durable breakout and rally into triple digits.

For a look at all this week’s economic events, check out our economic calendar.