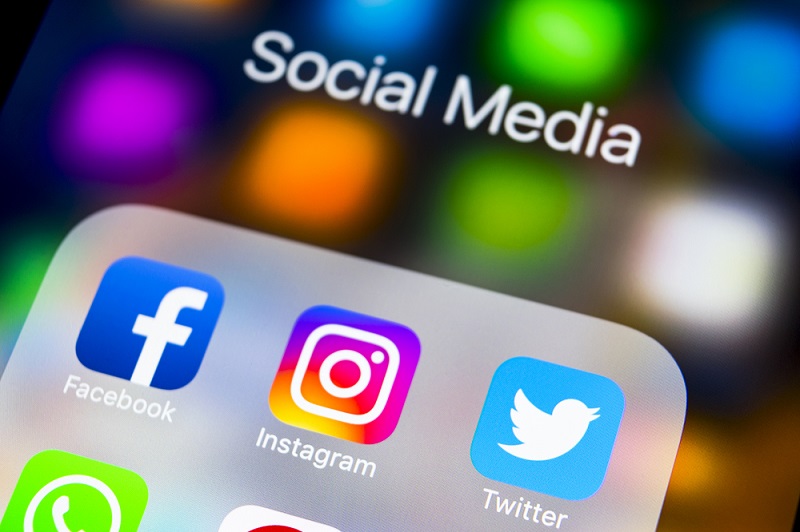 Twitter, an online social media company that enables users to send and read short 140-character messages called “tweets”, is expected to report its first-quarter earnings of $0.14 per share, which represents year-over-year growth of over 27% from $0.11 per share seen in the same quarter a year ago.

The San Francisco, California-based company would post revenue growth of 27% for the quarter ended March 2021.

Thirty-four analysts who offered stock ratings for Twitter in the last three months forecast the average price in 12 months of $75.78 with a high forecast of $112.00 and a low forecast of $52.00.

Morgan Stanley gave the base target price of $68 with a high of $91 under a bull scenario and $52 under the worst-case scenario. The firm gave an “Equal-weight” rating on the social media company’s stock.

“Lack of Negative Revisions and Relative Valuation: Valuation continues to be expensive, but we think investors are likely to continue to pay a premium for TWTR given 1) continued turnaround progress and 2) platform scarcity,” noted Brian Nowak, equity analyst at Morgan Stanley.

Several other analysts have also updated their stock outlook. Twitter had its price objective raised by Argus to $82 from $72. The brokerage currently has a buy rating on the social networking company’s stock. Truist upgraded Twitter from a hold rating to a buy rating and increased their price objective to $74 from $64.