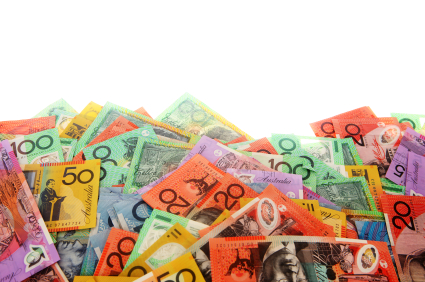 Today’s setups are a bit weird. How is that possible? Well, it means that second currencies in the pairs are the main drivers of those movements. Let’s see.

We will start with the AUDCHF, where the situation is bearish and the price broke major supports. First of all, AUDCHF broke the lower line of the symmetric triangle pattern. What is more, in the same time, we broke the horizontal support slightly below 0.71. Currently we do have a typical pullback but as long as we stay below those two resistances, the sentiment remains negative.

That brings us to the third instrument. From the above, we can assume that the CHFJPY should be very strong…and it is! The price is in the nice up trend after breaking the upper line of the triangle. Yesterday, CHFJPY broke two major resistances, horizontal and dynamic one. With this, it seems that the sky is the limit.