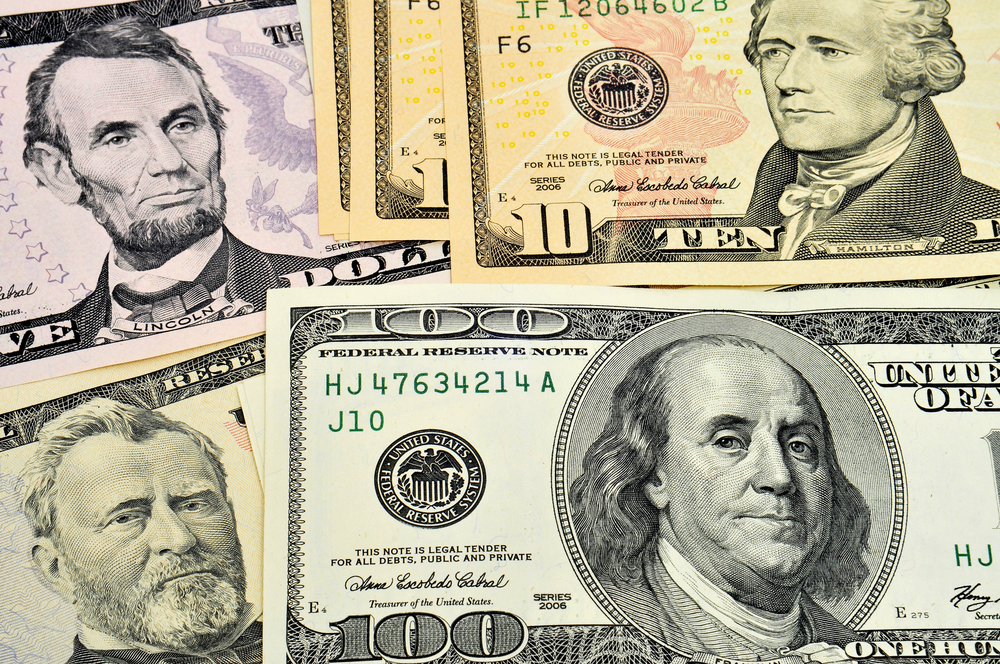 The U.S. Dollar hit its highest level against a basket of currencies since April 21 on Wednesday, extending a rally as chatter about the possibility of higher U.S. interest rates and a sell-off in tech stocks soured risk sentiment to the benefit of the safe-haven currency.

An early rally by the greenback on Tuesday was partly sparked by comments from U.S. Treasury Secretary Janet Yellen that rate hikes may be needed to stop the economy from overheating. Yellen later downplayed their importance, but even the slightest mention of U.S. tightening has an outsized impact in markets that have become so dependent on monetary stimulus.

The main trend is up according to the daily swing chart. The uptrend was reaffirmed earlier in the session when buyers took out another swing top at 91.425. A trade through 90.395 will change the main trend to down.

The direction of the June U.S. Dollar Index on Wednesday is likely to be determined by trader reaction to the short-term Fibonacci level at 91.110.

A sustained move over 91.110 will indicate the presence of buyers. If this creates enough upside momentum then look for a surge into the short-term 50% level at 91.565. This is a potential trigger point for an acceleration into a minor top at 91.810, followed by the main 50% level at 91.870.