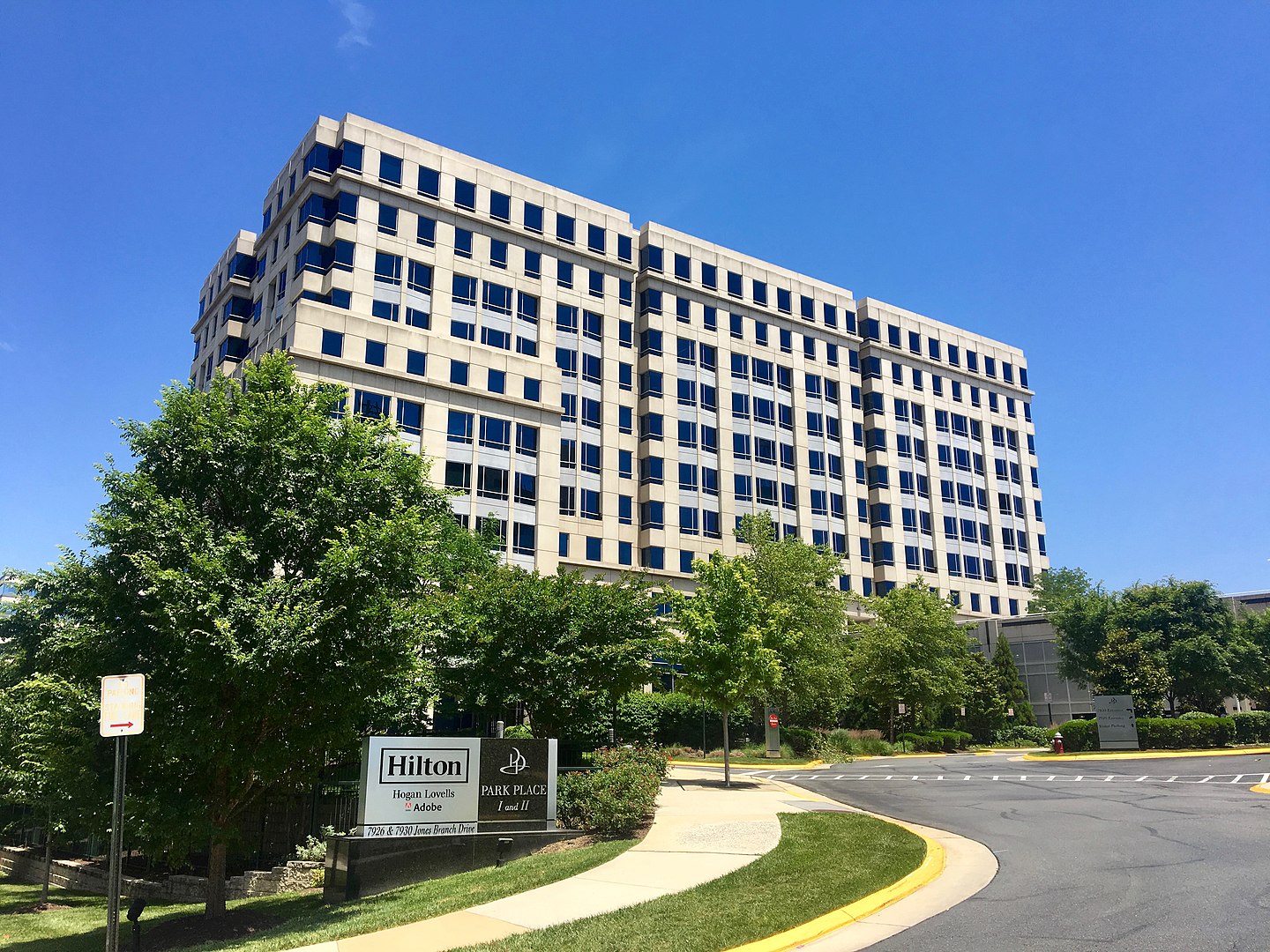 Hilton Worldwide Holdings, one of the largest and fastest-growing hospitality companies in the world, reported lower-than-expected earnings in the first quarter of 2021 as a resurgence in COVID-19 cases and tightening travel restrictions hurt bookings, sending its shares down about 4% on Wednesday.

The company, which has more than 4,000 hotels, resorts and timeshare properties comprising more than 650,000 rooms in 90 countries and territories, reported earnings per share, on an adjusted basis, of $0.02, missing the Wall Street’s consensus estimates of $0.05 per share.

Following the disappointing results, Hilton shares fell about 4% to $124.54 on Wednesday. The stock rose over 12% so far this year.

Eight analysts who offered stock ratings for Hilton in the last three months forecast the average price in 12 months of $120.75 with a high forecast of $145.00 and a low forecast of $104.00.

The average price target represents a -3.18% decrease from the last price of $124.71. Of those eight analysts, three rated “Buy”, five rated “Hold” while none rated “Sell”, according to Tipranks.

Morgan Stanley gave the base target price of $101 with a high of $141 under a bull scenario and $56 under the worst-case scenario. The firm gave an “Equal-weight” rating on the hospitality company’s stock.

Several other analysts have also updated their stock outlook. Hilton Worldwide had its price objective hoisted by Truist Securities to $114 from $106. Truist Securities currently has a hold rating on the stock. Raymond James raised their target price to $125 from $105 and gave the stock an outperform rating. Gordon Haskett upped their price target to $114 from $97 and gave the company a hold rating.

“The spread of coronavirus will pressure RevPAR growth, unit growth, and non-room fee growth. Strong mgmt team with a track record of creating value for owners. We see a wide risk-reward that will depend on the severity and speed of recovery from COVID-19,” noted Thomas Allen, equity analyst at Morgan Stanley.

“We think HLT is well placed from a liquidity standpoint, but its ability to repurchase stock medium-term may be impaired.”