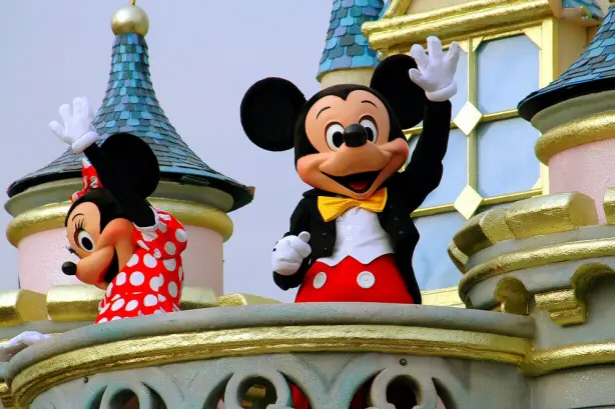 The SP-500 and Nasdaq-100 indices gapped into tests of Wednesday’s highs at the start of Thursday’s U.S. session and sold off, grinding out narrow range congestion patterns. A slumping VIX matched mixed price action, with indecision a bigger market mover than buyers or sellers.  Commodities pulled back after crude oil’s assault on multi-month highs mid-week, marking one of the few highlights of an otherwise dull Thursday market.

Uber Technologies Inc. (UBER) dropped like a rock and shook out short sellers after the delivery disruptor reported another quarterly loss on a steep revenue decline. Even so, a company spokesman reaffirmed guidance for positive EBITDA, better known as ‘profitability’, by the end of fiscal year 2021. Unfortunately for bulls, aggressive sellers returned midday and knocked the stock back into a 4% loss and a test of new support around 60.

The lazy but bullish tape continues while everyone knows that major benchmarks are glued to overbought levels in anticipation of a $1,400 stimulus bill passing into law. The impeachment trial is just a distraction in this scenario, forcing market players to bide their time until the theatrics draw to a close. Ominously, stocks at all capitalization levels are priced for perfection, setting up  ideal conditions for a shakeout of weak hands.

Looking Ahead to Friday

Dow component Walt Disney Co. (DIS) reports earnings after Thursday’s close. The stock trades at 71.7x forward earnings and is expected to report a Q1 2021 loss of $0.34 per-share on $15.9 billion in revenue. DIS reported a loss of $0.65 per-share in November’s Q4 report, along with a 26.2% y/y revenue decline. Despite those results, the new crowd obsessed over the 194% y/y Disney+ and ESPN+ sub bookings. That made no sense, with income dependent on sidelined movie franchises.

The consumer sentiment report on Friday morning is unlikely to be a market mover. Next week is mid-quarter options expiration, perhaps generating some volatility in the short interest small caps that were going to change the world less than two weeks ago. Somehow, I don’t think a Reddit fan’s boast that Gamestop will trade between 500 and 800 next week will find its way into the ticker tape.