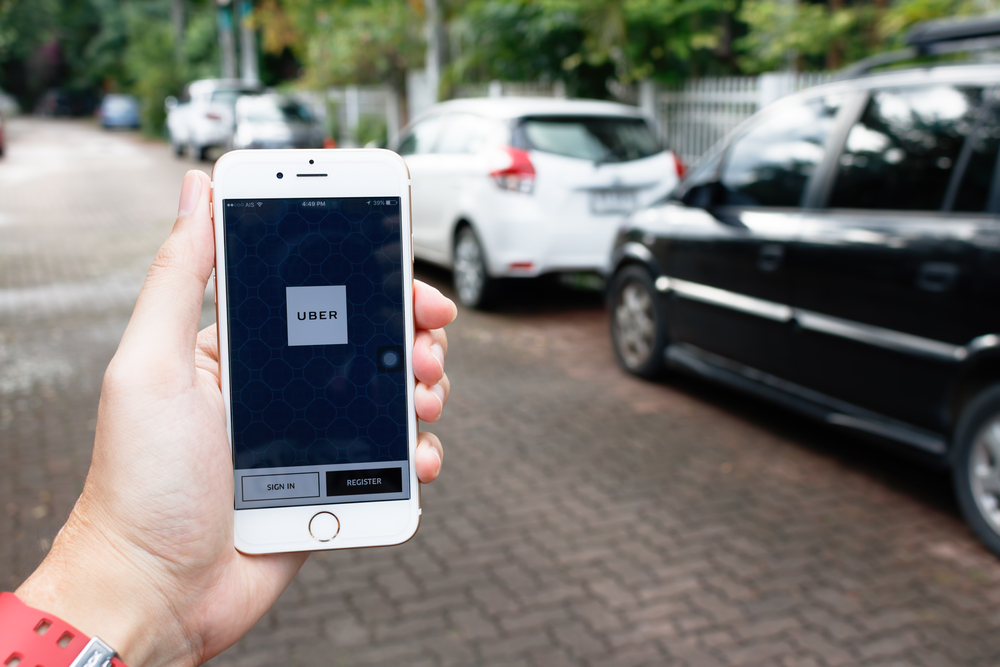 Uber Technologies Inc. (UBER) reports Q4 2020 earnings after Wednesday’s closing bell in the United States, with Wall Street analysts looking for a loss of $0.39 per-share on $3.59 billion in revenue. If met, loss-per-share will be about half the loss posted in the same quarter last year. The company hasn’t reported a quarterly profit since coming public in May 2019 but expects to be profitable by the end of this year.

Next Up: Alcohol Delivery

The ride-share superstar has been busy as a bee in recent months, scooping up smaller operations to build new opportunities in the fast-growing delivery market. It just announced the purchase of alcohol delivery service Drizly for approximately $1.1 billion in cash and stock, opening a lucrative new venue. The service will be available in more than 1,400 cities across a majority of states and will be fully complaint with local jurisdictions.

CEO Dara Khosrowshahi updated Uber’s acquisitions and initiatives in an interview last week, noting that UberEats has been a very successful part of the platform during the pandemic. She discussed the acquisition of Drizly, stating the new service will extend its lead in the alcohol delivery industry. Uber intends to broaden delivery services after the pandemic, according to the CEO, but also stated it won’t deliver cannabis until the Federal government legalizes weed.

Wall Street consensus has been pristine since California voters overturned an attempt to designate Uber drivers as employees in November. It’s currently rated as a ‘Strong Buy’ based upon 22 ‘Buy’, 0 ‘Hold’, and 0 ‘Sell’ recommendations. Price targets currently range from a low of $49 to a Street-high $80 while the stock has opened Monday’s U.S. session about $3 below the median $62 target.

The stock broke out above the June 2019 high at 47.08 in November 2020 and topped out at 60.03 on Jan. 14. Accumulation readings supported the two-month advance, tick by tick. An 8-day 13-point decline attracted committed buyers, generating a strong bounce that mounted the prior peak by 4 cents on Monday morning. Price action could pause around this level into Wednesday’s release, which could easily generate a strong ‘buy-the-news reaction.