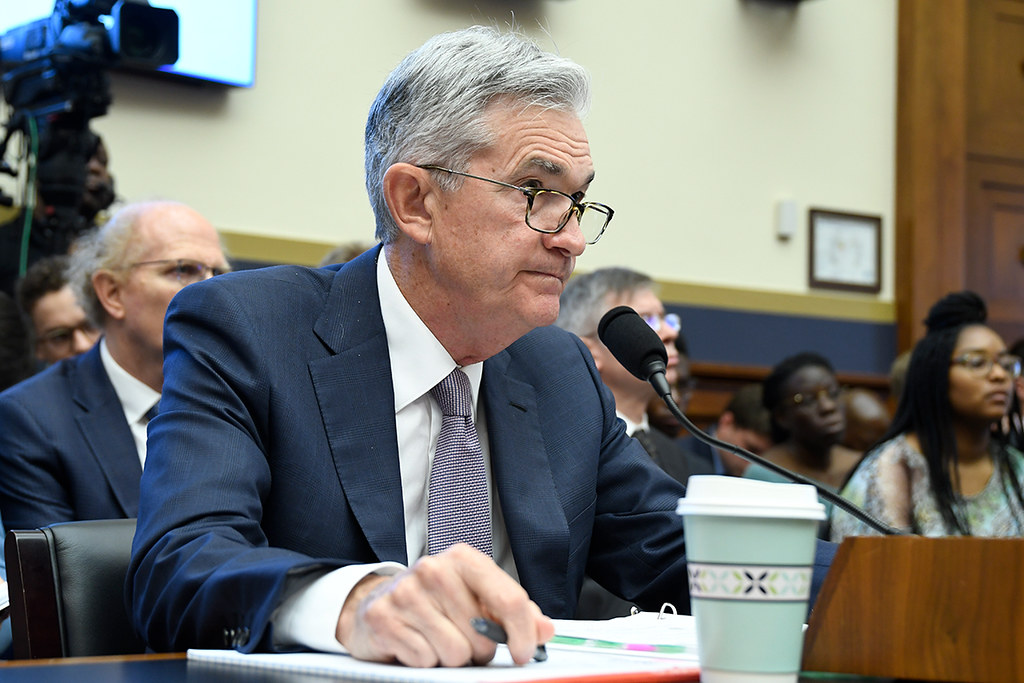 The President of the Reserve Bank of Dallas, Richard Kaplan’s words were one of the reasons for increased pressure in the markets the day before. Now markets await Powell’s testimony later today with double concerns.

Kaplan, who spoke on Tuesday, said he expects unemployment to peak at 20% with a decline to 8-10% by the end of the year. This high was last seen at the lowest point for the economy after the Global Financial Crisis in 2008.

Investor caution is easy to understand. Fresh data on the US fiscal balance sheet showed a record monthly deficit of $738 billion in April at the expense of $980 billion in expenditures in one month alone. The accumulated budget deficit since the beginning of the fiscal year has already reached a record high of $1.5 trillion, although only seven months have passed.

And this is not the end. Many federal business assistance programs will only start paying money to companies in May, promising to more than double the state budget deficit.

The US president and the secretary of the Treasury said it’s necessary to wait for some time to consider new stimulus. At the same time, they note that the next packages of measures will be tax breaks, not new money. The democrats, on the contrary, have already submitted a further $3 trillion support package for consideration.

The United States can attract huge funds from the markets and not suffer from a drop in government bonds prices (increase in their yield). But any loan has a limit. The US has not yet reached this ceiling. However, senior government officials are afraid that it is somewhere nearby, which makes them increasingly wary.

Potentially, the Fed could switch from inflation targeting to targeting the yield curve of government bonds, up to yield levels of 10-30-year bonds, as it did between 1940 and 1950.

This policy allows keeping the financial situation under control during a difficult period when almost limitless funding options are needed. But as a result, there is distortion in financial markets in favour of short-term government bonds. This does not create the right stimulus on corporate bond markets, as there is a threat of negative real income on a longer horizon.