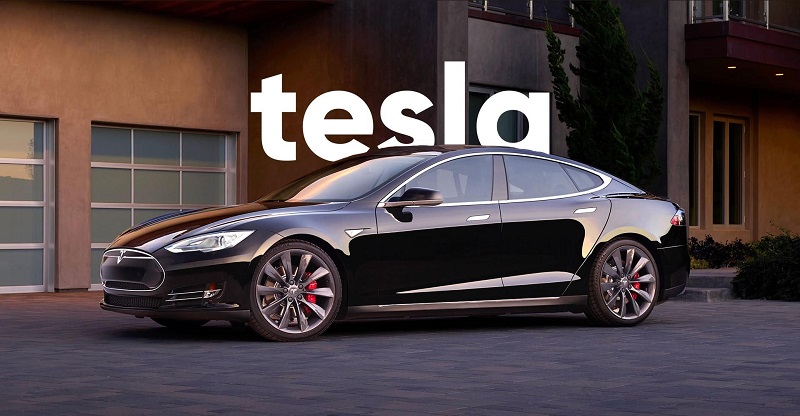 US stocks were mixed on Thursday. The Dow and S&P 500 moved higher while the Nasdaq finished in the red. Sectors were mixed, driven higher by Cyclicals and Energy, while Technology and Utilities weighed on the broader markets. Jobs data was mixed on Thursday, with layoffs surging but claims also falling. A trade agreement between the US and China appears to be getting closer, which has helped to buoy stock prices. Telsa shares tumbled on Thursday as the car maker missed on the number of vehicles it delivered. Traders await Friday’s payroll report. Expectaions are for a 180K increase following February’s worse than expected 20K rise.

Jobs data in the US was mixed on Thursday ahead of Friday, when the Department of Labor will release its non-garm payrolls and unemployment rate. This comes following Wednesday’s weaker than expecte ADP private employment report. On Thursday the labor department reported smaller than expected jobless claims which means that the jobs market is getting tighter. Jobless claims declined 10,000 to 202,000 for the week ended March 30, the lowest level since early December 1969, according to the Labor Department. Expectations were for a rise up to 216,000.

The strong claims data was offset by weaker than expected layoff data. Layoffs hit their highest level for a first quarter in 10 years according to a report Thursday from outplacement firm Challenger, Gary & Christmas. Total announced cuts hit 190,410, a 10.3% increase from the fourth quarter and 35.6% jump from the same period a year ago. The level was the worst period overall since the 3Q of 2015 and the highest level for Q1 since 2009.

Is a Trade Agreement Prices Into Stock Prices

Stock prices appear to receive a boost every time that is a discussion about a trade agreement. The price action suggests that with an agreement with China not only with US stocks rise but Chinese stocks should accelerate higher. Chinese stocks have increased by 10% in the past month. News that President Donald Trump is planning to meet with Chinese Vice Premier Liu He at the Oval office helped buoy stock prices. This comes as Washington and Beijing appeared to be closing in on a deal that would put an end to their ongoing trade war. On Wednesday Larry Kudlow, the head of the white house economic advisors told reporters Wednesday that Beijing had acknowledged that the United States has legitimate gripes about intellectual property theft.

Telsa shares dropped sharply on 8% Thursday following an announcement from the company of worse-than-expected deliveries for the Q1. Telsda attributed a 31% drop in new-vehicle deliveries from the previous three months to the challenges of delivering its Model 3 compact sedan to Europe and China for the first time.