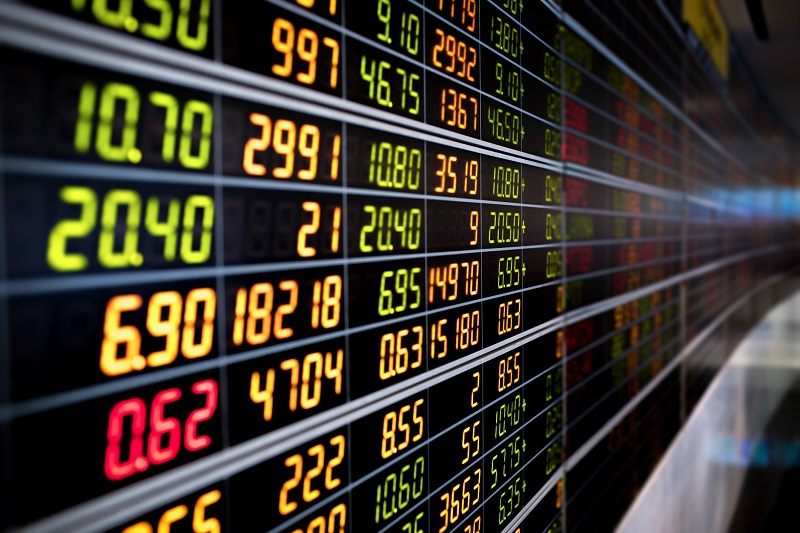 Last day, the bears could drag the USD/CAD pair only until 1.3149 level. Anyhow, from there, the bulls led the pair, allowing a breach of the robust 1.3172 resistance today. However, the pair took a U-turn after touching the 1.3173 handle or 200-day SMA. While on the downside, the 100-day SMA remained as the primary barrier.

Market stays high over hopes for a nearby Fed rate cut. The Fed members would gather for a voting session to execute a 50bps cut on July 31, expecting lesser dissenters.

The US Personal Income and Spending data releases stay in the middle stage for Tuesday. The Street analysts expect the June Personal Spending to report 0.1% lower than the previous 0.4%. And, in the same vein, the market keeps a slightly bullish stance over the June YoY Core Personal Consumption Expenditure. Another point of interest for the traders would remain at the US Consumer Confidence Index about to come at 14:00 GMT.

Notably, this time, the market anticipates the June MoM Pending Home Sales to record 0.5% over the last 1.1%.

The API Weekly Crude Stock Change data computed since July 26 will come at around 20:30 GMT to tweak the oil prices. This Crude data had recorded -10.961 million, previous time.

The Loonie pair appeared to stay well above all the significant SMAs, sustaining a positive sentiment. Since the start of July, the USD/CAD pair bulls had struggled multiple times to make a breakthrough out of the 1.3200 psychological resistance handle. Any movement on the downside would set the significant SMAs into action. However, the pair continues to extend a sustained range-bound price action, staying within 1.3016/1.3200 range level.

On an Hourly Chart, the USD/CAD pair was heading south, underway penetration into a Green Ichimoku Cloud. The Clouds have turned into an active support region, resisting the pair’s downside, limiting its daily losses.

Anyhow, the Loonie pair trade above the base line and conversion line, revealing a bullish rebound price action. A breakdown beyond the 1.3157 level would signal for further weakness in the pair. However, in such a case, the below lying 200-day SMA stalled near 1.3120 psychological handle would get activated. The Relative Strength Index (RSI) was pointing towards 51.2 levels, showing neutral interest among the buyer’s community.