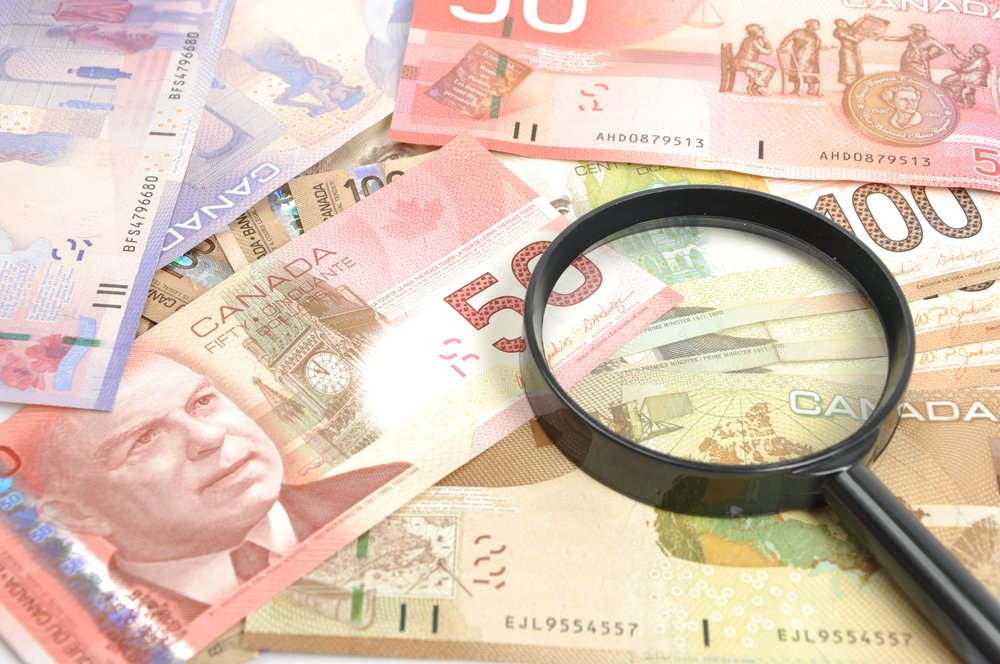 USD/CAD is trying to settle above the resistance at 1.2310 while the U.S. Dollar is moving higher against a broad basket of currencies.

Meanwhile, Canada reported that Building Permits grew by 5.7% month-over-month in March compared to analyst consensus which called for growth of 2%.

The reports had limited impact on USD/CAD as foreign exchange market traders focused on general market sentiment. Safe haven assets like U.S. dollar and U.S. Treasuries were in demand today while riskier currencies found themselves under pressure.

USD to CAD failed to settle below the support at 1.2280 and is trying to settle above the resistance level at 1.2310. USD to CAD has already managed to test the next resistance at 1.2350 but lost momentum and pulled back closer to 1.2310.

If USD to CAD manages to stay above 1.2310, it will have a chance to get to another test of the resistance at 1.2350. A move above this level will push USD to CAD towards the next resistance which is located at 1.2365.