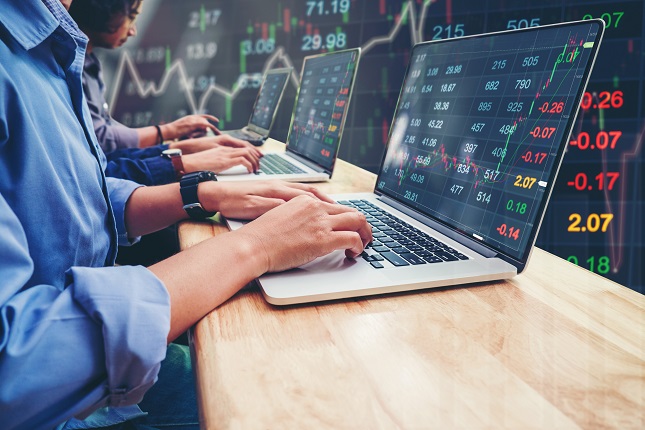 A robust rally had taken the pair to the upside 1.3120/1.3160 range level on July 22. Since then, the pair had continued to stay intact within the same aforementioned range level without shedding any of the accumulated gains. Even today, the USD/CAD pair showcased a similar kind of performance after opening up near 1.3143 handle. Quite notably, in the Asian trading session, the pair breached and went above the resistance confluence consisting of the 50-day and 100-day SMA. Hence, the market can expect some solid moves out of the Loonie pair by the end of the day.

In the meantime, the oil prices went higher today following the release of upbeat API Weekly Crude data. This API data computed since July 19 recorded -10.961 million over -1.401 million. Other factors that supported the Crude price upliftment were the uprising tensions over Iran and positive signs on the US-Sino trade front. However, weaker demand-side kept the daily gains limited.

On the technical side, the Crude Oil WTI Futures was forming an ascending triangle, revealing rising buyer interest. Hence, at any point in time, the Crude prices might execute a breakout, allowing the bulls to conquer new heights.

The Canadian economic docket remains quite silent amid lack of significant events for today. However, the US PMI figures and New Homes Sales data would make attempts to influence the pair’s daily price actions.

This time, the market stays bullish over the US Markit Manufacturing and Services PMI. Anyhow, the Street analysts expect the June MoM New Home Sales data to drop 34K this time.

On the Crude front, traders anticipate the EIA Crude Oil Stocks Change computed since July 19. The consensus estimates the Crude Inventories to report near -4.011 million over the previous -3.116 million.

However, market attention might shift towards the overhead SMA conflux if the pair breaches the aforementioned major counter trendline. Also, the RSI remained quite flat near 50 mark, showing neutral buyer enthusiasm.

On moving towards a smaller time frame, one can see the earlier mentioned major counter trendline.

If the pair makes an additional growth in the price actions today hitting the counter trendline, then the pair should rebound and head downwards. Also note that at any point in time, the overbought RSI might play its role, dragging down the pair, taking it to the seller’s territory.