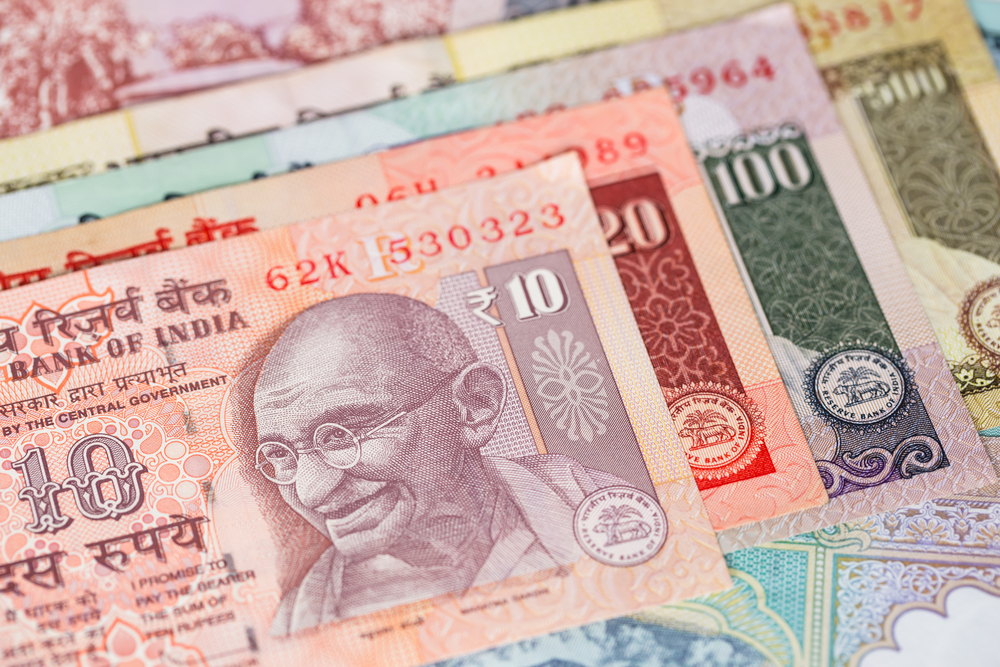 The Indian rupee depreciated against the U.S. dollar for the fourth straight day on Friday as a stronger greenback weighed on the currency despite strength in domestic equity markets.

The USD/INR rose to an intraday high of 73.1650 against the U.S. currency from Thursday’s close of 73.07. The domestic currency has lost 27 paise in the last four sessions.

The rupee June futures has support at 72.70 and breaking of the same will open for 72.40 while on higher side 73.30 remains the resistance.

“As reflected in May trade data, INR seems to be supported by the collapse in domestic demand, which improves the current account, as we saw last year. The equity outflows are ongoing but the size is relatively small. We believe that INR is likely to underperform given the RBI’s dovishness and its preference for a weaker currency,” noted FX analysts at Morgan Stanley.

The dollar index, a measurement of the dollar’s value relative to six foreign currencies, rose 0.33% to 90.37. The index is expected to rise further after the relatively impressive US consumer price index data, which rose by 5% year-on-year – the highest since 2008.

On the other hand, global oil benchmark Brent futures rose 0.35% to $72.61 per barrel. Foreign institutional investors were net buyers in the capital market on Thursday as they purchased shares worth Rs 1,329.7 crore, as per provisional data.

The Indian rupee was one of Asia’s best performers, having risen 2.3% in May, but lost ground last week, its biggest decline in six weeks. The USD/INR is expected to rise over 1% to INR 74.00 against the U.S. dollar rate over the coming year.