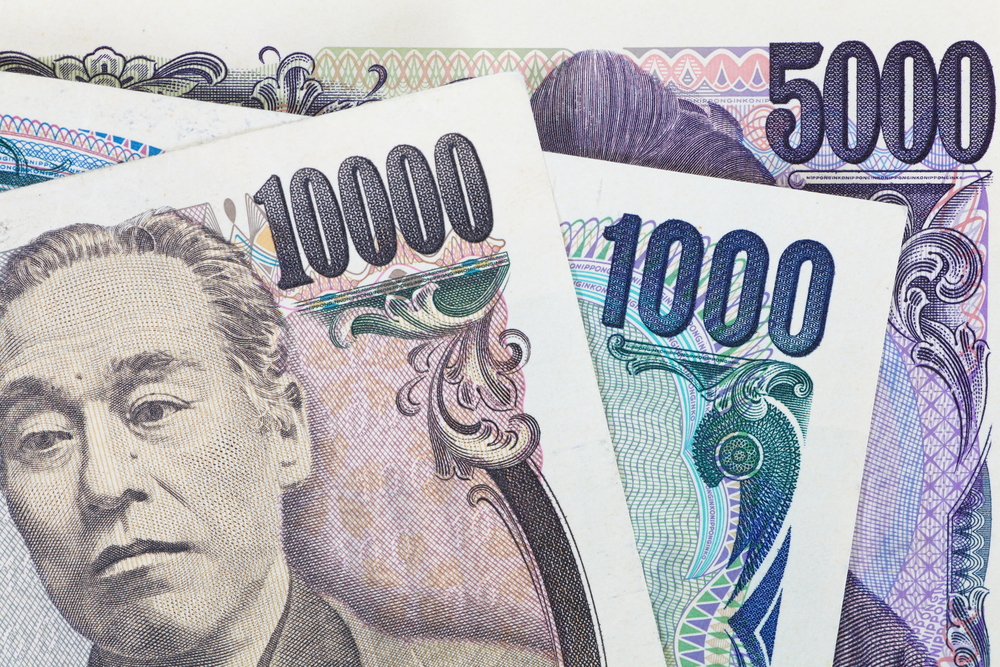 The Dollar/Yen is inching higher on Wednesday with traders attempting to follow-through to the upside after spiking higher the previous session. The rally was likely fueled by increasing demand for risky assets and higher U.S. Treasury yields, which weakened the appeal of the Japanese Yen as a safe-haven asset.

The surge in the Forex pair to its highest level since April 9 was driven by the prospects of a swift global economic recovery from the coronavirus-induced collapse in world growth.

Reuters said the Japanese Yen fell to a seven-week low against the U.S. Dollar as risk appetite grew on optimism that the worst of the economic downturn from the spread of the coronavirus is in the past.

Japan’s services sector activity stayed deep in contraction in May, although the pace of decline moderated from the previous month, as restraining measures put in place over the coronavirus outbreak hurt business activity and the jobs market.

The final seasonality adjusted au Jibun Bank Japan Services Purchasing Managers’ Index (PMI) rose to a seasonally adjusted 26.5 in May from a record low 21.5 in the previous month.

The index stayed in contraction for the fourth straight month, marking the longest such stretch since a five-month run to September 2012, though it was higher than a preliminary reading of 25.3 released last month.

“Services activity fell to a broadly similar extent to that seen in April as store closures continued and events were cancelled,” said Joe Hayes, economist at IHS Markit, which compiled the survey.

“Social distancing and reduced tourism…are likely going to limit the speed and strength of any recovery as they continue over the short-to-medium term.”

Japan’s government will submit to parliament early next week a second extra budget to fund a new $1.1 trillion stimulus package to cushion the economic blow from the coronavirus pandemic, Prime Minister Shinzo Abe said on Monday.

With ruling and opposition parties on board for big spending to combat the virus fallout, parliament is likely to approve the budget as early as next week.

The move would give Abe ammunition to inject another heavy dose of stimulus to an economy on the brink of deep recession as the pandemic hit global and domestic demand.

“We’d like to submit (the second budget) to parliament early next week,” Abe said in a meeting with ruling party lawmakers. “We need to protect businesses and jobs.”

Now that the USD/JPY has broken out the upside after trading in a tight range for nearly a month, it’s likely to continue to rise along with demand for risky assets.