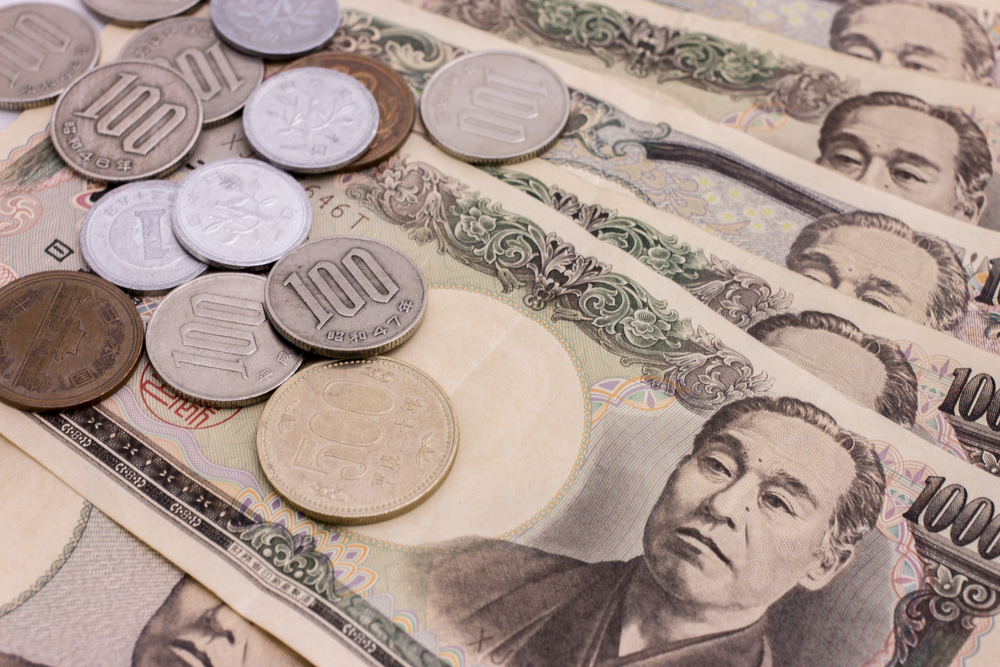 The Dollar/Yen is trading slightly higher early Friday after yesterday’s sell-off. The price action suggests investors may already be positioning themselves ahead of next week’s Federal Reserve monetary policy decisions.

Investors will likely be going into the Fed’s two-day meeting on June 15-16 with a bearish outlook for the U.S. Dollar after yesterday’s consumer inflation report showed that rising prices could be temporary since they were centered in areas impacted by the pandemic.

U.S. consumer prices (CPI) rose more than expected in May, according to government data. However, the surge in inflation looks to be temporary and should not push the Federal Reserve to tighten policy for now.

The CPI rose 5% in May on a year-over-year basis, the highest since the summer of 2008, when oil prices were skyrocketing. Excluding food and energy, core CPI rose 3.8% year over year, the highest pace since 1992. A third of the increase was attributed to a sharp 7.3% increase in used car and truck prices.

Although the jump in inflation was stronger than expected, the gains were centered in areas related to the pandemic. This plays into the Federal Reserve’s narrative that the rise in inflation is transitory and policymakers won’t feel pressure to tighten policy sooner-than-expected.

The Bank of Japan is set to keep its money spigots wide open and may extend its pandemic-relief programs next week to support a fragile economic recovery, reinforcing expectations it will lag major counterparts in dialing back crisis-mode policies.

While extended state of emergency curbs to combat the coronavirus are weighing on consumption, BOJ policymakers have become cautiously optimistic on the outlook as exports remain solid, sources familiar with its thinking say.

With service industries still suffering from the pandemic, the BOJ may decide on an extension as early as next week’s rate review, the sources said.

But there is a chance the BOJ may put off the decision until next month to scrutinize its “tankan” business survey, due on July 1, or make tweaks to the programs to better target smaller firms in need of help, they said.

The focus now shifts to the Fed’s meeting next week, although traders now say there may not be much of a shift in rhetoric which has played down the need to taper stimulus.

At 14:00 GMT, traders will get the opportunity to react to the latest Preliminary University of Michigan Consumer Sentiment report. It is expected to come in at 84.1, up from 82.9.