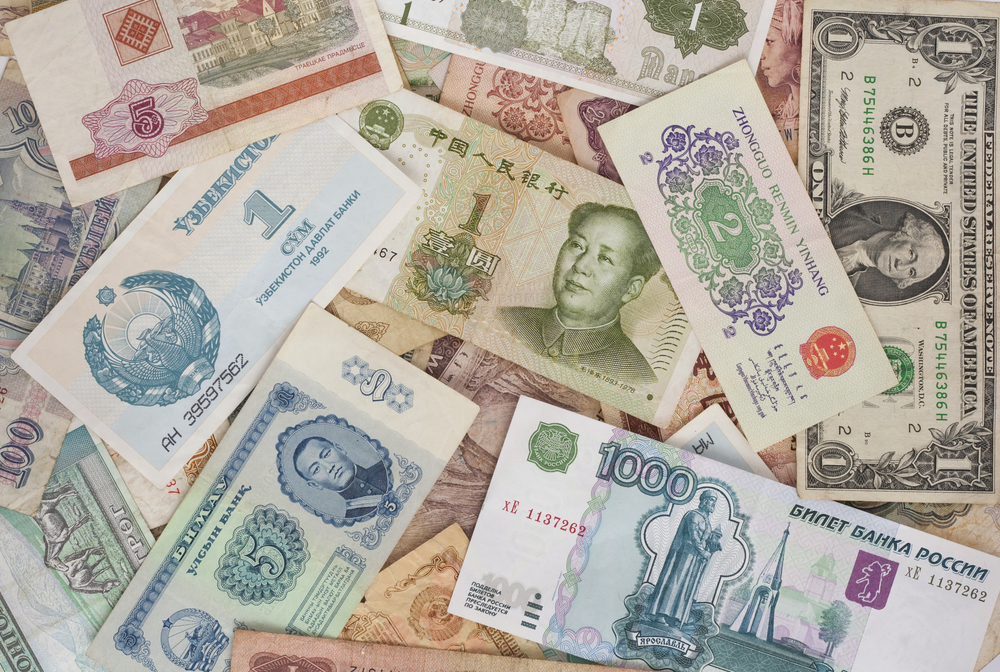 The Dollar/Yen rose last week, driven higher by a dovish outlook by the Bank of Japan, stronger-than-expected U.S. economic data and worries over rising COVID-19 cases in Japan. Ultimately, it came down to a rise in yields, which widened the spread between U.S. Government bond yields and Japanese Government bond yields, making the U.S. Dollar a more attractive investment.

The Bank of Japan projected last Tuesday that inflation will fail to reach its 2% target during its governor’s term through early 2023, as fresh curbs to combat a spike in COVID-19 cases overshadow the boost to growth from solid global demand.

While the central bank kept policy steady, Governor Haruhiko Kuroda signaled his readiness to extend a pandemic-relief program beyond the current September deadline, as slow vaccine rollouts and a spike in new virus strains hit retailers.

“If some service sectors remain under strong funding stress, we will of course consider extending the program,” he told a news briefing, warning of uncertainty over the economic outlook.

In a quarterly report released after Tuesday’s rate review, the BOJ revised up its growth forecasts and stuck to its view the world’s third-largest economy would recover as robust U.S. and Chinese demand underpins exports.

But the BOJ cut this year’s price forecast and predicted for the first time that inflation would stay well short of its 2% target beyond Kuroda’s term, which ends in early 2023.

“It’s true that under the current forecasts, inflation won’t reach 2% even in fiscal 2023. That means achievement of our 2% target will be beyond fiscal 2024,” Kuroda said.

Investors shrugged off a dovish U.S. Federal Reserve, focusing instead on the strengthening economy.

On Wednesday, the Fed left policy unchanged as expected. Additionally, Fed Chairman Jerome Powell acknowledged the U.S. economy’s growth, but said there was not enough evidence of “substantial further progress” toward recovery to warrant a change to its ultra-loose monetary settings.

Despite the Fed’s dovish tone, U.S. Treasury yields inched higher last week on the back of stronger-than-expected U.S. economic data.

On Friday, data showed a 4.2% rebound in U.S. consumer spending in March, amid a 21.1% surge in income as households received additional COVID-19 relief money from the government, supported the dollar. That led to a 0.4% rise in the core personal consumption expenditures (PCE) index, compared with a gain of 0.3% the previous month.

With Japan on a bank holiday early in the week and the lack of fresh economic data, the focus for USD/JPY investors will remain on U.S. economic reports and their impact on Treasury yields.

The major reports are linked to the labor market. They include the ADP Non-Farm Employment Change, Weekly Unemployment Claims and Friday’s U.S. Non-Farm Payrolls report.

A stronger-than-expected payrolls number should drive yields sharply higher on the thought that the Fed may have to start seriously considering tapering its bond purchases sooner than expected. This would be bullish for the Dollar/Yen.