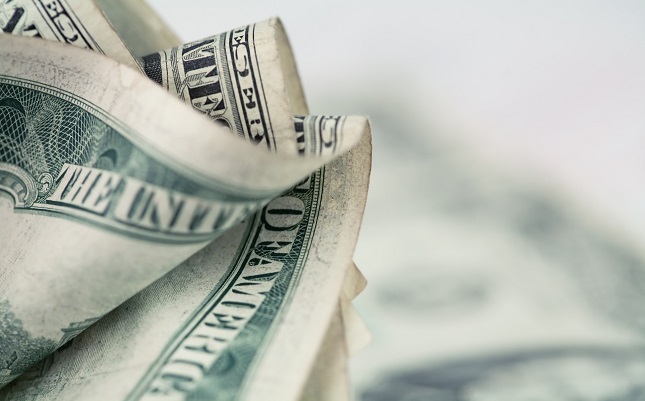 The US dollar has rallied quite nicely after initially dipping against the Japanese yen. This is especially impressive considering that the jobs number was not anything to get overly excited about. In fact, adding just 50,000 jobs in the month of January is not going to change anything from the employment outlook. Ultimately, we have broken above the 200 day EMA and I believe that the ¥105 level remains supportive. In other words, I believe that we are in the midst of a trend change. These things can be rather messy though, so keep that in the back of your mind.

The Japanese yen has been extraordinarily strong for some time, so clearly the Bank of Japan will not fight the depreciation of its own currency, which is doubly true due to the fact that they are such a heavy export driven economy. To the upside, I see the ¥107 level as a potential target, followed by the ¥110 level. Obviously, those are going to be longer-term target, but it is worth noting that those levels could be targeted. To the downside, I believe that the ¥105 level offer support, but even if we break down below there, it is very likely that the ¥140 level offer significant support as well.

Keep in mind that this pair is somewhat risk sensitive, and obviously bond yields come into play as well. The 10 year note continues to offer more in the way of yield as yields have recently been rising, and that could be one of the major drivers of this currency pair as well.