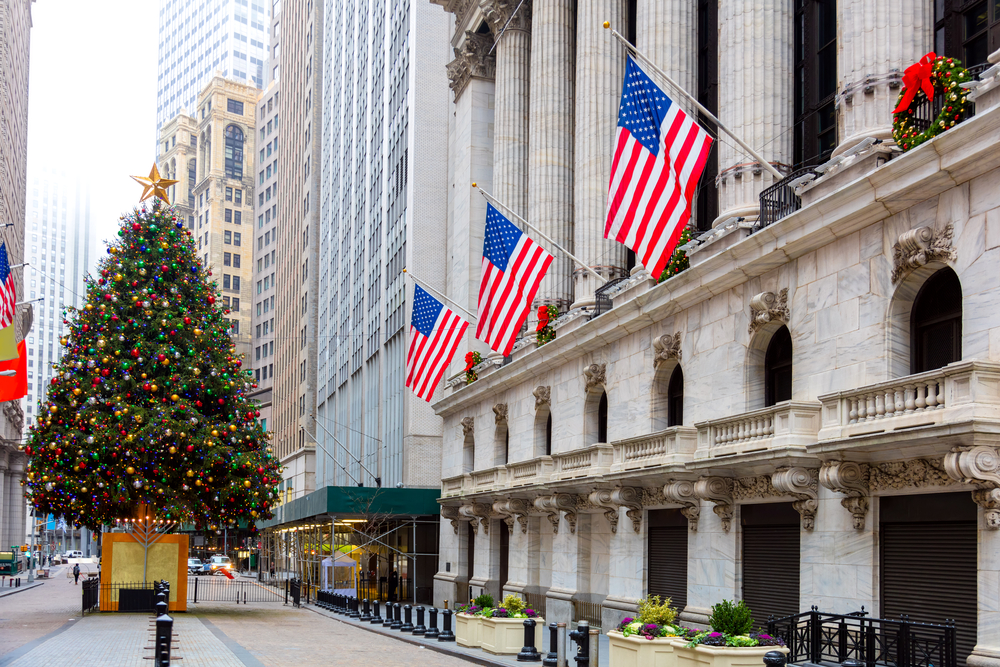 Treasury Secretary Janet Yellen taking a somewhat opposing stance to Fed Chair Jerome Powell. In case you missed the headline, Yellen is saying we might need a modest rise in interest rates to blunt some of the government spendings we are seeing hit the street.

Later in the day, Dallas Fed President Robert Kaplan reiterated the need for the Fed to begin a conversation about scaling back its bond-buying in an interview with MarketWatch. Kaplan says that’s largely because he has greater confidence in the economy than he had a few months ago, but noted a “fog” around labor market participation rates that will take a while to clear.

Kaplan also noted that the Fed could remain “highly accommodative” without keeping rates pegged at zero. According to his assessment of the economy, Kaplan anticipates the Fed raising rates sometime in 2022, which is ahead of the timeline forecast by most Fed officials who don’t see the benchmark being lifted until 2023.

The moral of the story, talk that the economy could “overheat” and push interest rates higher seems to be a bit more worrisome now on Wall Street. I don’t think this anything most of us didn’t see coming, but the question of how the Fed reduces liquidity and tapers is still the big question?

If the Fed can nail the dismount then no harm no foul, but if you believe the market is currently “priced to perfection” then there is absolutely no room for Fed error.

Some of the bigger and more experienced investors won’t even like the thought of being this high up if the Fed is going to start unwinding.

A growing number of Wall Street traders expect the Fed’s June 15-16 policy meeting could begin outlining plans for such moves.

Investors today are anxious to see ADP’s Employment Report for April which is expected to show around +850,000 jobs added. ADP’s numbers can vary widely from the official Labor Department numbers, which are due out on Friday and expected to show close to +1 million jobs were added during April.

The ISM Services Index for April is also due today. The gauge hit a new pandemic high as well as an all-time record high in March.

Wall Street will be paying particular attention to the employment and price components, which rose to pandemic highs last month as well.