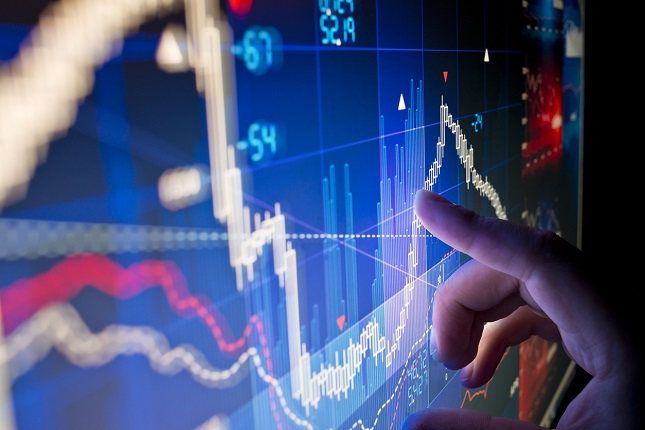 Let’s have a look at the economic calendar for the upcoming days.

The beginning of the month is full of events as usual.

On Tuesday, the Reserve Bank of Australia will announce the interest rate. Although the market doesn’t expect any changes, the central bank will give important clues on the future monetary policy. Later the bank governor will give a speech that may affect the market as well. Traders of the British pound will take into consideration Inflation Report Hearings. In the evening US ISM Manufacturing PMI data will be released.

Wednesday will be an important day for the Canadian dollar. The interest rate will be released. The market doesn’t anticipate changes but again the clues will be important. Canadian trade balance data will be out as well. Also, Australian GDP and British Services PMI figures will be released that day.

On Thursday, traders will have chances to trade on the Australian trade balance data and US ISM Non-Manufacturing PMI figure.

Friday will be an important day for the USD as jobs data will be released. Significant market moves are anticipated. Also that day, the CAD will be under pressure because of the release of the jobs data.

The Australian dollar has been trying to recover ahead of the RBA meeting. If the RBA is hawkish, the Australian dollar/US dollar pair will break above the pivot point at 0.7242. The next resistance is at 0.73. However, it’s trading below the pivot point that is a negative signal. Moreover, the 50-week MA is near to cross the 100-week MA upside down that signals the fall. Supports are at 0.7121 and 0.7055.

The NAFTA deal keeps putting pressure on the CAD. On the weekend, Mr. Trump warned about the possibility of the no-deal. Up to now, USD/CAD has been going down. If the Canadian data are supportive this week, the pair will fall to supports at 1.2985 and 1.29. If the USD strengthens and there is no progress in the deal, the pair may go up. Resistances are at 1.31 and 1.3180.