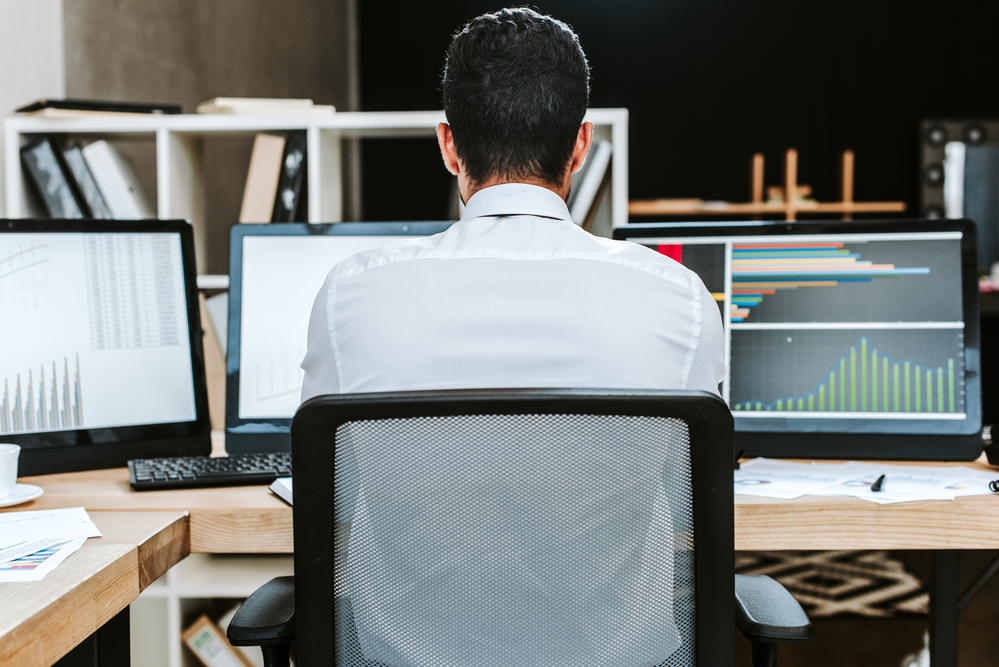 An investor’s attitude to risk is usually associated with their wealth, job security, and inflation. Having this in mind, you might conclude that two people from entirely different cultures and countries will invest similarly if their economic situation is the same. And you would be right. The whole concept of investment starts within communities and individual households, built on the foundation of the societal norms that surround them and constitute the fabric of their culture.

A study by Mei Wang and Marc Oliver Rieger, professors in behavioural finance, shows that cultural background influences investment behaviour, even when inflation rates and wealth are taken into account.

According to Wang and Rieger, the more impatient the investors are, the higher the value premium in a country is. Russia and Romania, for example, are such countries. Anglo-Saxons are willing to pay more for equities. Traditionally some societies tend to be quite risk averse than others, which is reflected in the make-up of the overall economy. “Ego-traders” are usually situated in the United States. More patient ones live in Germany and the Nordics, where there are more value traders who prefer to wait for more significant returns.

People’s expectations and the idea of value or value creation have changed with time. Yet culturally, many societies still favour traditional investment tools as a way to preserve or create wealth.

The most historical of all emotional connections between cultures and specific asset classes is the one that exists with gold. The demand for gold trading has moved East over the last decade, and this is primarily due  to the cultural affinity that exists between precious metal and countries such as India and China, where gold is considered one of the safest stores of value.

A lot of capital in India is stuck in hard assets because that’s the traditional and cultural mindset of the society there. The culturally defined beliefs in the country drive high demand for gold as an asset class, whether it is traded as physical gold or as a CFD (contract for difference) on the precious metal. This cultural affinity to gold is also similar in China. It is instrumental in the Lunar New Year, and 24-carat jewelry featuring the zodiac sign is frequently given as presents, both for its symbolism and centuries-old value.

Superstition is another emotional factor influencing the investment. In the Western world, stock market returns are always lower on Friday the 13th. A similar  situation can be observed in East Asian cultures, primarily China, with the number four – investors avoid all sorts of trades on the fourth day of every month.

The coronavirus pandemic has already played out differently around the world according to individual cultures. The majority of investors globally have responded by increasing their trading activity significantly, not least because most people were quarantined at home for months, with more time on their hands to trade.

Multi asset broker Exness offers some products by region depending on geographic behaviour, popular asset classes, and even religion. Its swap-free trading accounts, for example, are explicitly created for traders of the Islamic faith. According to the Koran, they cannot take part in any trading activity that accumulates interest. These particular accounts, however, allow clients in some of Exness’s most essential regions to invest freely without compromising their faith.

According to Stanislav Bernukhov, market analyst at Exness:

“Though some specific behavioural patterns may be visible through different countries, the financial markets liberate people, allowing them to achieve success no matter what education or background one might have. Mr. Market doesn’t care whether you hold a CFA license or graduated from the Ivy League – you just need to have the skills and knowledge which comes from persistent learning and usually has nothing to do with nationality.”

Investors don’t necessarily have something to learn from their counterparts in other countries, but understanding cultural differences in trading behaviour can certainly point them to opportunities they haven’t considered before.