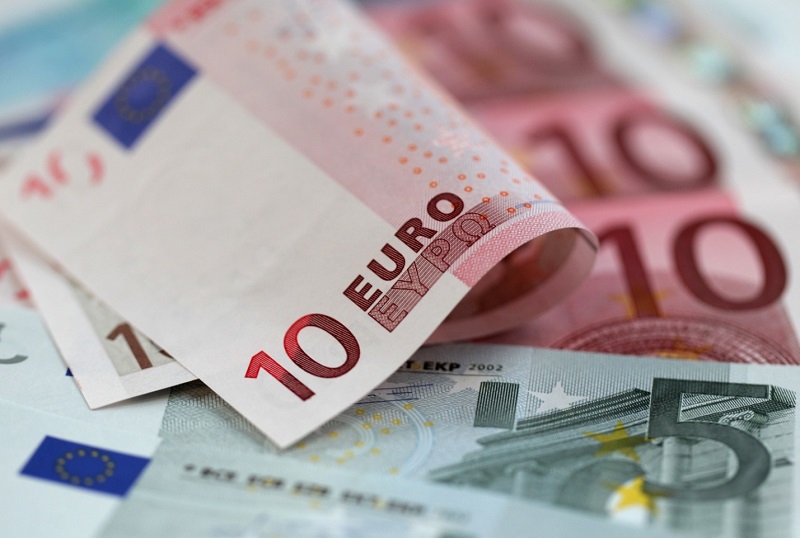 A lot of people are wondering why the Euro is surging in the past few weeks. Coronavirus is spreading heavily across the Old Continent and nobody really have a strong plan how to stop it. What is more, many of the leading European companies will be heavy hit by the situation in China, where for example the demand for the new cars absolutely collapsed. And what is Euro doing here? Climbing to the highest levels since July.

Sometimes movements on the market does not really have an explanation. It is foolish to assume that every market movement needs to have a reason. Sometimes it is a combination of various factors. In the media, the recent strength of the EURUSD is contributed to the few factors.

First one, it is a weakness of the USD itself. FED cut rates and traders are expecting that it will cut those rates even further in the nearest future. On the other hand, ECB is doing nothing, saying that the stimulus to fight the virus should be fiscal, not a monetary one.

What is more, some traders are saying that it comes from the fact that investors from Wall Street are taking profits, selling stocks and in the same time, planning to move part of their capital outside of the US.

In addition to this, some experts say that rising Euro has to do with the reverse of the carry trades. During happy times, traders often engage in the carry trades, so buying currencies with higher rates (usually EM currencies) and selling those with lower rates (Euro in this case). Now, in times of uncertainty, traders want their money back and they are simply closing those trades, so in consequence, buying back the Euro. Good example of this can be seen on the Euro with Mexican Peso.

Furthermore, I would add a technical reason here. This week, EURUSD managed to break two major, long-term down trendlines, which definitely triggered some pending orders, accelerating the original movement.

On the other hand, Euro did not become a safe haven asset overnight. Some part of the movement can be contributed to the escape towards liquidity but Euro did not replace the Swiss Franc or Yen. At least for now and this can be clearly seen on the EURJPY and EURCHF charts, which are still close to the long-term lows.