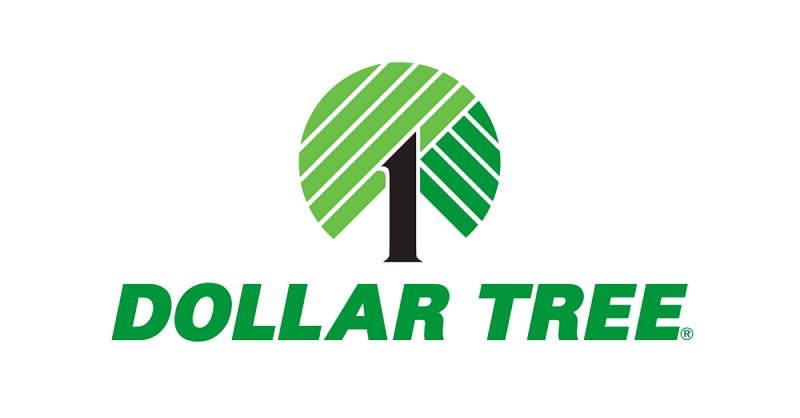 Shares of Dollar Tree are gaining more than 3.5% in today’s trading session after the company released its fourth-quarter earnings report.

Dollar Tree reported revenue of $6.77 billion and GAAP earnings of $2.13 per share, beating analyst estimates on earnings and meeting them on revenue. Same-store sales showed solid growth in all segments, and the company continued to expand the number of its stores.

Dollar Tree also stated that the combination of Dollar Tree And Family Dollar stores proved to be a great format for small towns and that such Combination Stores were delivering a same-store sales lift of greater than 20% on average.

The market is clearly pleased with the report which showed that Dollar Tree continued to perform well in the fourth quarter. In addition, the company’s Board of Directors increased the share repurchase authorization by $2 billion which served as a bullish catalyst. At current stock price, Dollar Tree will repurchase about 19.4 million shares, while the number of shares outstanding is about 236 million.

What’s Next For Dollar Tree?

However, the strong fourth-quarter report and the decision to increase share buyback may serve as sufficient upside catalysts which may stop the local downside trend.

It should be noted that the U.S. will soon deliver a huge $1.9 trillion stimulus package which will boost consumer activity. It remains to be seen how much of $1,400 stimulus checks will be put into purchases in discount stores, but the new package will certainly boost sales of most retailers.

The stock is currently trading at about 17 forward P/E which is not very cheap, but the whole market is expensive right now so many investors will likely find Dollar Tree attractive enough at current levels.