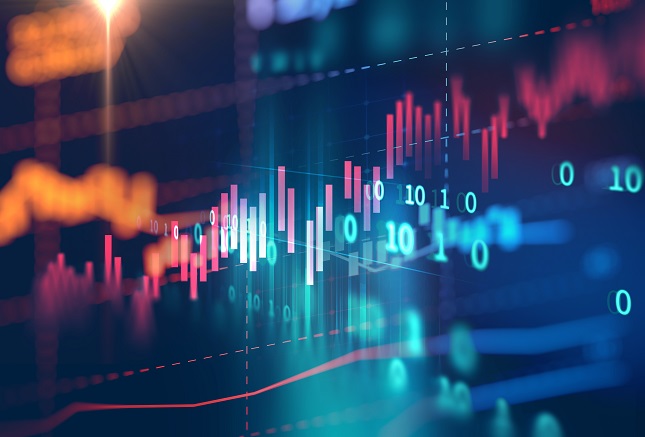 Shares of Goldman Sachs gained strong upside momentum after the company released its quarterly report. The company reported revenue of $17.7 billion and GAAP earnings of $18.60 per share, easily beating analyst estimates on both earnings and revenue. Goldman Sachs declared a quarterly dividend of $1.25 per share, in line with the previous dividend.

The company noted that its investment banking segment generated record quarterly net revenues of $3.77 billion, and the firm retained its first position in worlwide announced and completed mergers and acquisitions. Other business segments also performed well.

The unprecendented support provided by the world central banks boosted capital markets and deal activity which was bullish for Goldman Sachs. Reports from other financial companies that were published today were also strong so it’s an industry-wide trend.

What’s Next For Goldman Sachs?

Shares of Goldman Sachs reached all-time high levels back in March 2021 at $356.85. At this point, it looks that the stock has good chances to get to the test of this level.

Analysts expect that Goldman Sachs will report earnings of $33.06 per share in 2021 and $33.71 per share in 2022, so the stock is trading at just 10 forward P/E which is cheap in today’s market environment. It should be noted that earnings estimates have been steadily moving higher in recent months, and analysts will likely increase them after the strong quarterly report.

The recent pullback in Treasury yields has put some pressure on financial stocks, but the solid quarterly performance should help Goldman Sachs gain more upside momentum. In addition, the risk of higher inflation (and higher yields) is real, which is bullish for the financial sector. Meanwhile, shares of Goldman Sachs look ready to test the recent highs as the company’s quarterly performance was strong while its valuation remains attractive.