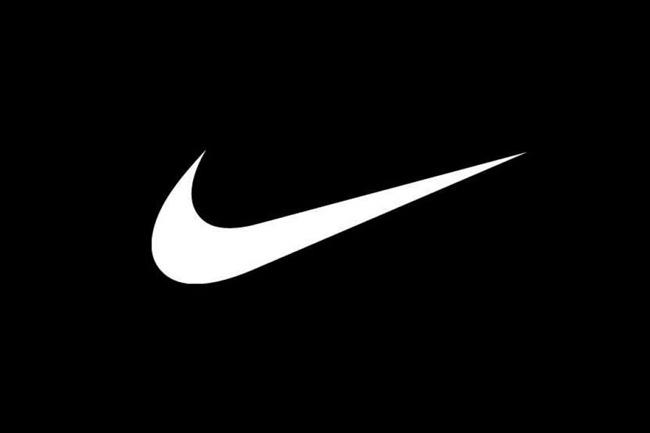 Shares of Nike gained downside momentum after the company released its quarterly earnings report. Nike reported revenue of $10.4 billion and GAAP earnings of $0.90 per share, missing analyst estimates on revenue and beating them on earnings.

Nike noted that it was going to resume share repurchases under its existing share buyback program which may provide some support to the stock. Meanwhile, it looks like the market expected strong growth for Nike so the stock got hurt by the company’s problems in North America.

What’s Next For Nike?

At this point, the problems of the company’s North American segment look temporary as mass vaccination program in the U.S. is moving fast. In addition, the new round of economic stimulus will likely provide material support for consumer goods companies like Nike.

At the same time, it should be noted that Nike’s shares are not cheap. The stock is currently trading at about 35 forward P/E. Such valuations are often seen in the current market environment but they imply strong growth. If the market starts to question Nike’s ability to continue its growth at a fast pace, the stock may find itself under pressure.

I’d also note that the stock may benefit from the inflationary environment in case inflation starts to pick up as expected by the bond market. Nike has solid pricing power due to the strength of its brand so it should have sufficient opportunity to boost its revenue in an inflationary environement.