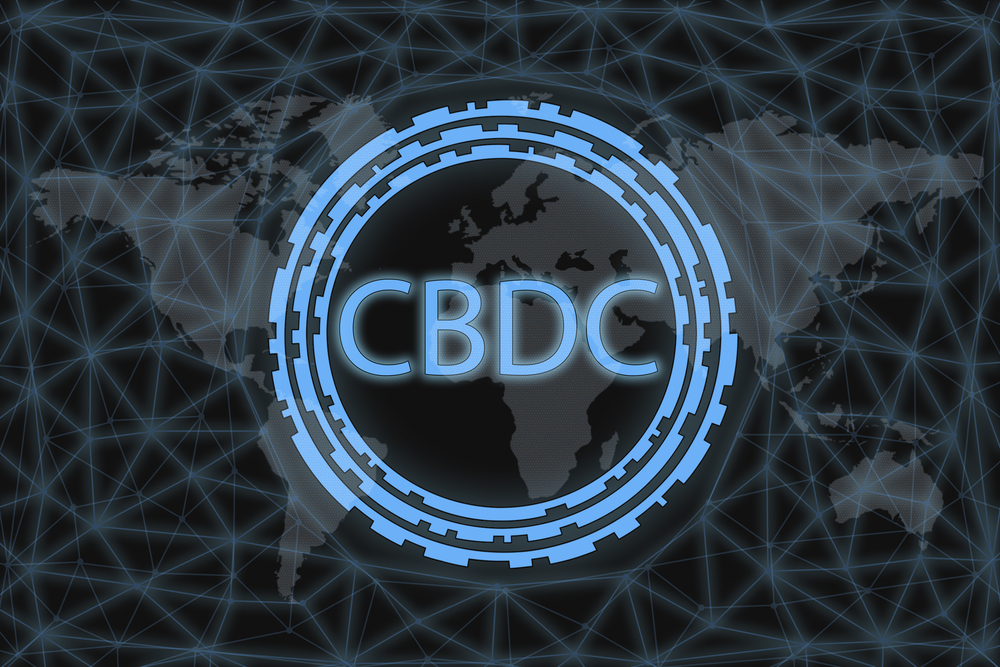 How Will State-Backed Digital Currencies Shape the Global Economy?

As cryptocurrency adoption has significantly increased among retail investors, institutionals, and numerous traditional finance players, central banks have entered into a heated race to develop their own CBDCs.

According to a Bank of International Settlements (BIS) survey from last May, 65% of the polled central banks stated that they had actively researched CBDCs. And multiple governments are well beyond the decision-making and research stages.

While the Bahamas have launched the digital sand dollar last October as the world’s first CBDC, China has emerged to be a leader in this field among major economies, conducting extensive pilots and preparing a draft law for its digital yuan project.

Sweden’s Riksbank has also been actively testing its e-krona CBDC, with its central bank recently announcing a one-year extension for the project. The Scandinavian nation’s government has already started reviewing whether to implement the digital currency expecting to complete it by November 2022.

It’s no surprise that there is such a high demand for CBDCs among governments.

CBDCs combine most of the benefits of existing cryptocurrencies – such as the lack of intermediaries, enhanced transparency and traceability, secure and continuously operating networks, as well as instantaneous and cost-efficient payments – with increased government control and oversight.

For that reason, CBDCs allow nations to transform their existing financial and payment infrastructures to create a new, more efficient economy while maintaining their control over money issuance.

As state-issued and controlled digital assets tied to the value of national currencies, CBDCs use permissioned blockchain networks or another form of distributed ledger technology (DLT).

This allows the government to have full control over the network and the state-backed digital currency powering it and a deeper insight into its citizens’ finances.

While the latter could hurt users’ privacy, a government-controlled digital currency allows the state to crack down on illicit activities more efficiently. Examples of such include terrorism financing, money-laundering, and payments-related fraud, all of which have been presenting major problems for most nations worldwide.

In addition to a better taxation system and real-time insight into the current macroeconomic situation, CBDCs can finally offer a proper solution to the unbanked.

And we shouldn’t forget about cross-border payments, which have been traditionally going through obsolete and inefficient networks. Instead of slow and expensive transfers, international CBDC transactions feature (near-)instant settlements with inexpensive fees due to the lack of intermediaries.

The Future of CBDCs and Their Impacts on the Market

In 2021 and beyond, I expect the central bank digital currency race to further intensify, with multiple governments launching their CBDCs in the next few years.

However, even with several CBDCs on the market, the demand for decentralized cryptocurrencies will significantly increase among both retail and institutional investors in the coming years.

In addition to hedging against general market risks and inflation, crypto will provide a more private, trustless, and democratic alternative to the centralized and government-controlled networks of CBDCs.

For these reasons, even before state-backed digital currencies are launched, regulators will take action to provide more clarity around crypto, especially if more high net worth players join the space and put pressure on governments to act.

On the other hand, banks that have been the primary beneficiaries of the current financial system will face significant losses of revenue after the appearance of CBDCs.

Since central bank digital currency networks will operate without intermediaries, banks will lose out on most of the fees they currently collect from customers.

For that reason, they will be forced to innovate to minimize their losses and maintain their growth and market positions.

CBDCs have the potential to significantly improve finance while providing multiple benefits to both individuals and governments, such as making cross-border transactions faster and cheaper, combatting payments-related crimes, and controlling money issuance more efficiently.

With that said, there is still a lot of work to be done in this field.

But if it all works out, CBDCs could become the rails by which the world will move into a new economy.