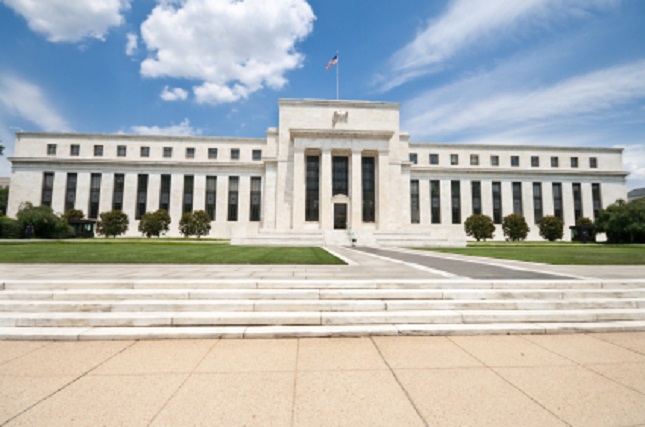 The return of President Trump speaking out against monetary policy in the United States appears to have been enough to prevent the Dollar making a further milestone high for 2018, at least for now.
President Trump has resumed his drive to prevent the Federal Reserve from raising interest rates further, by stating that it would be “foolish” just one week before the central bank meets to discuss on the possibility of raising US interest rates as widely expected in December.
It is not that surprising that we have seen the return of rhetoric against Fed policy from Trump, but one of the major takeaways from his comments is the remarks that “you have to understand, we’re fighting some trade battles and we’re winning. But I need accommodation too.” This does discreetly imply that it is possible, that the Trump Administration are starting to recognize some of the detrimental impacts that the long-standing US-China trade tensions can have on the United States economy.

The price action for the Dollar during Wednesday trade so far does suggest that the resumption of buying demand for the Greenback over recent sessions is cooling. This is a likely combination between both the comments made from Trump on Fed policy, and also optimism that the news China will cut car tariffs on US-made cars to 15% will help ease the long-standing trade tensions.
The softness in the Greenback will help provide relief to a number of different emerging market currencies, where improved momentum is noted across Asia and most of the EMEA. Whether the likes of the Chinese Yuan and its emerging market counterparts can push on from here does rely on the unpredictable element over whether the next round of trade news to filter through, will be looked upon positively by investors.
I do otherwise maintain the view that the Fed will move ahead with raising US interest rates during their meeting next week regardless of the comments made by President Trump, which will lead to speculation that the any near-term rebound in emerging market currencies is not set to last for long.

If anyone would like to see how much buying sentiment for the Indian Rupee has been hurt by the news of former RBI Governor Urjit Patel stepping down from his position then you just need to look at the performance of the Indian currency today. A loss of 0.2% against the Dollar might not stand out in the grand scheme of things when it comes to market fluctuations, but this move is coming at a time where many other Asian emerging market currencies are attempting to strengthen against the Dollar.
Speculation over potential political interference into central bank policy is considered as a very serious concern for investors, and the return of this theme in India is representing encouragement for investors to stay clear away from the Rupee.

Keep a close eye on the Pound

The British Pound is attempting to stabilize near 1.25 at time of writing but the relentless nature of headlines that UK Prime Minister Theresa May is once again at a threat to a leadership challenge does present a clear picture that risks for the Pound is still firmly pointing lower.
There are generally so many concerns around the broad political landscape with Brexit and also domestically at home, that it concludes with the vision that there is no light at the end of the tunnel for the British Pound.
Indications that the EU is willing to consider compromises on a Brexit deal would be what is needed to help the British Pound recover some ground, but that is unlikely to be the case.

Instead, the focus of investors will be on the negative aspects of a potential leadership challenge for Theresa May, combined with the increased threat the that the United Kingdom is edging dangerously close to a no-deal or even worse, a disorderly Brexit scenario and this is why concerns continues to loom that the Pound is still primed for another leg lower.